Controls
• Fixed inconsistencies when sparring in the dojo. 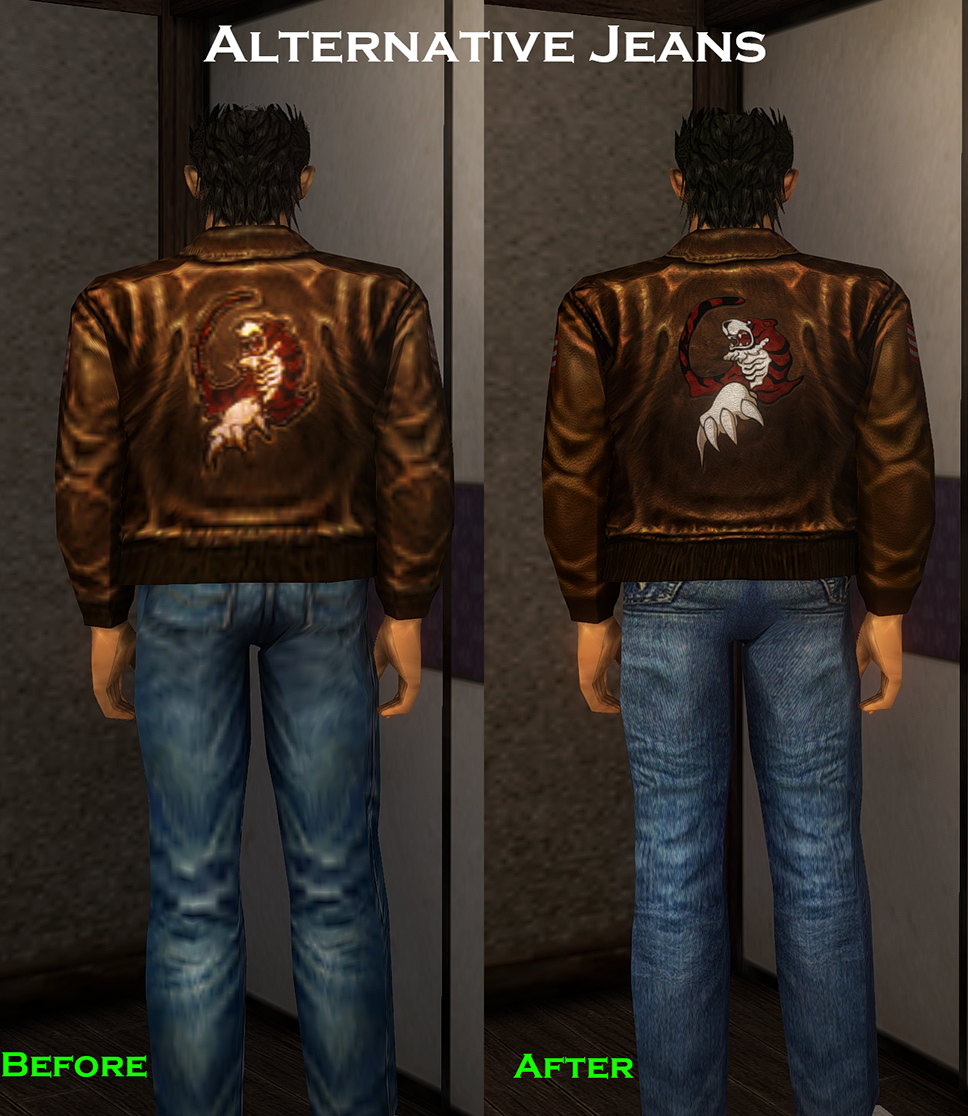 Did you find anything interesting in the source code?


The moon in Shenmue 2 is not a texture. It’s an actual 3D object in the distance correctly lit by the sun direction. This produces accurate phases. We were surprised by this level of detail!

The Lucky Hit games adjust the physical behavior of the ball based on the weather and temperature, calculated by the time of day. 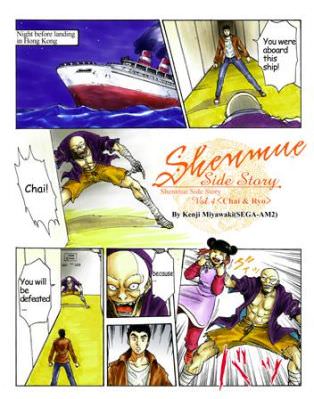 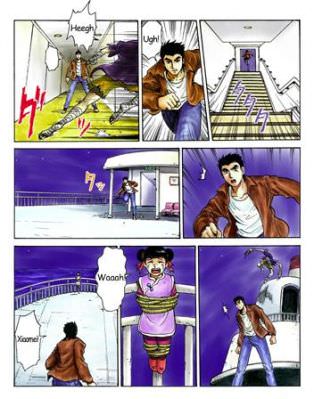 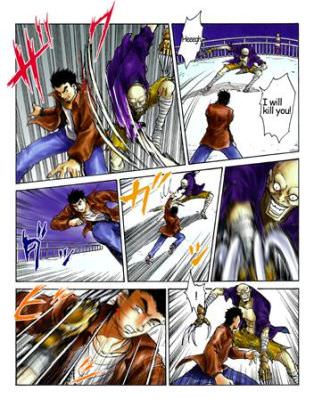 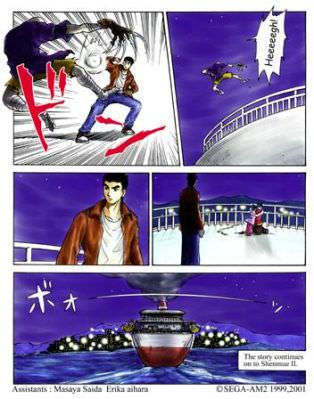 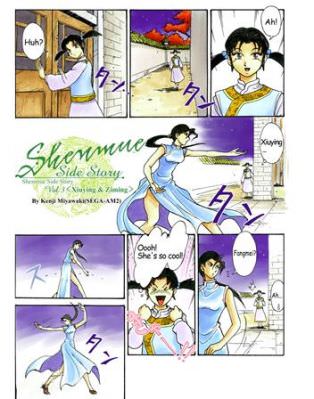 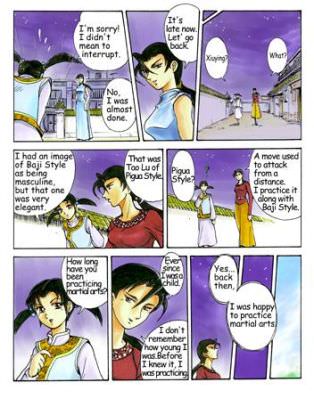 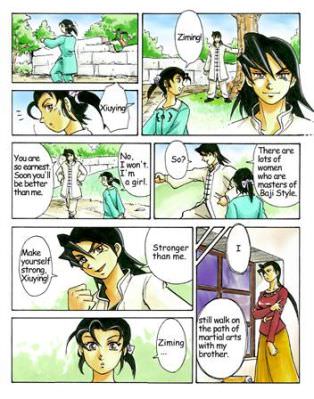 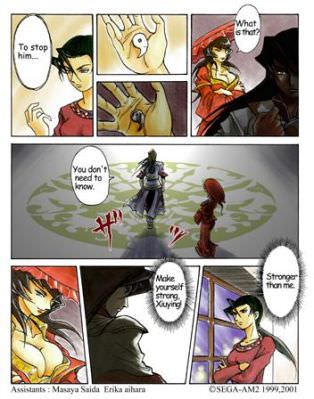 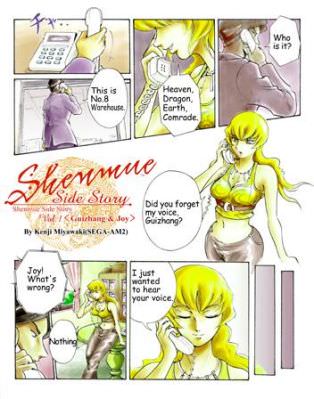 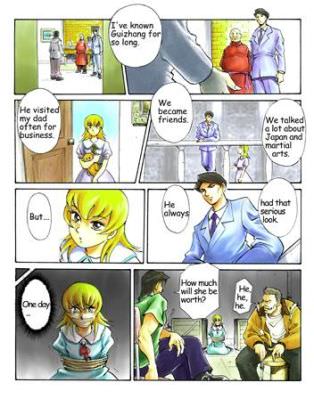 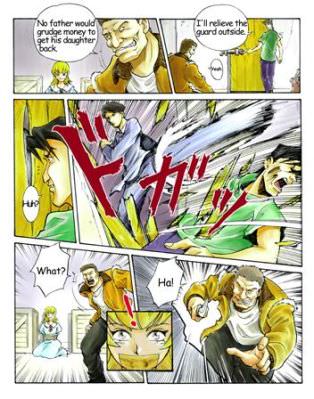 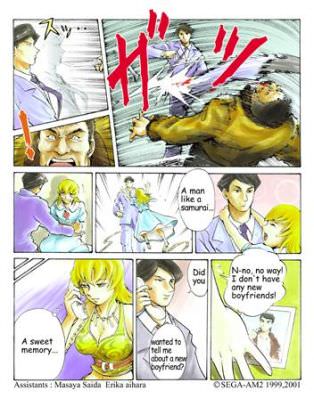 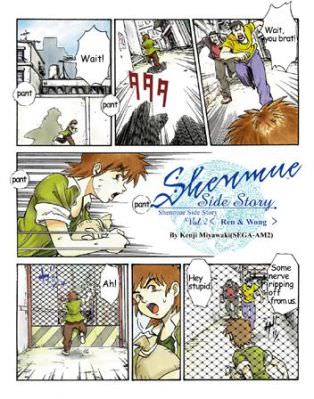 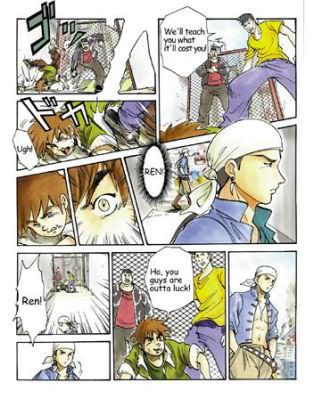 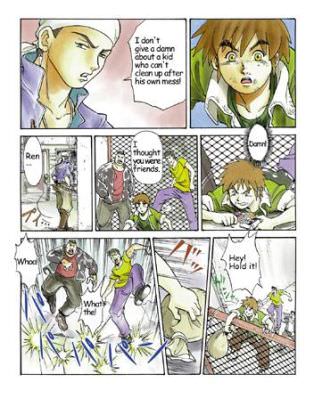 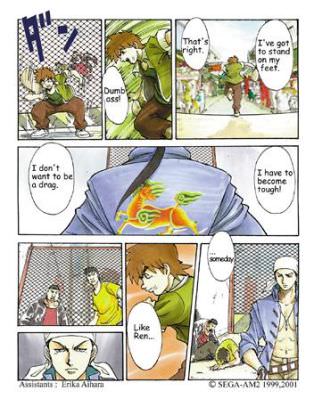 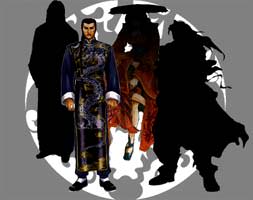 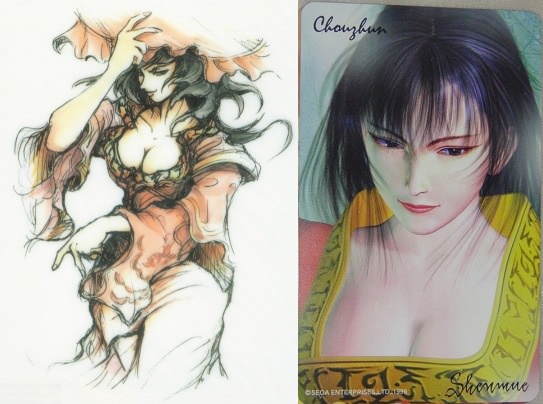 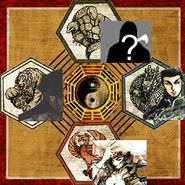