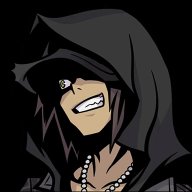 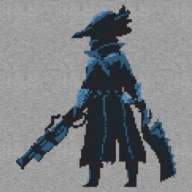 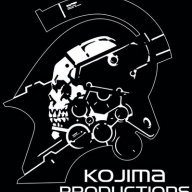 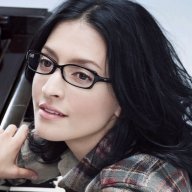 And this bring us to the execution of traversal in general, which I feel is handled in an interesting way. In most open world games, you spend a lot of time moving from point A to point B, but doing so requires little effort from the player - it's usually a matter of just holding forward towards a waypoint. In Death Stranding, negotiating the terrain itself is a key challenge and carrying extra cargo increases that challenge still further. There's actual momentum to the movement - when you're weighed down, you can't just stop on a dime, especially on a steep hill. It's all about the management of speed, balance and positioning: this makes the act of hiking through the world more complex and engaging and the quality of the animation really helps sell this.
أنقر للتوسيع...
Death Stranding's mix of horror, quiet exploration and unique storytelling is something very different and it may not appeal to everyone. In that sense, despite playing the game for a while now, I'm still fascinated to see how the reviews play out and what the reception to the game will be. For me, this is a release that captures the solemn atmosphere of a Team Ico release or even something like Silent Hill - it's an exceptional achievement and a frankly brilliant experience.
أنقر للتوسيع...
إنطباعات جون من Digital Foundry عن اللعبة مرة تحمس..