He who does not work, neither shall he eat

Slitterhead is being worked on by a whole team of veterans – many who joined following the closure of Sony Japan Studio – including Gravity Rush designer Junya Okura, Puppeteer lead Kazunobu Sato, and Devil May Cry character artist Tatsuya Yoshikawa.

Toyama hopes the game’s early announcement will help his new company attract younger creators to supplement his team of all-stars.

Following Slitterhead’s announcement, VGC spoke to Toyama about the news, Bokeh’s progress, and reports that Silent Hill – the series he created – could be set to return.

It’s now been one year since Bokeh was announced to the world. How is your first project progressing?

We just revealed a teaser trailer for our first title “Slitterhead” at The Game Awards! As for the project, we have completed our prototyping phase. We will be using our knowledge gained from the feedback to enter full production. Though it’s too early to reveal any details about the game, and it will take some time prior to release, we hope you look forward to it!
أنقر للتوسيع... 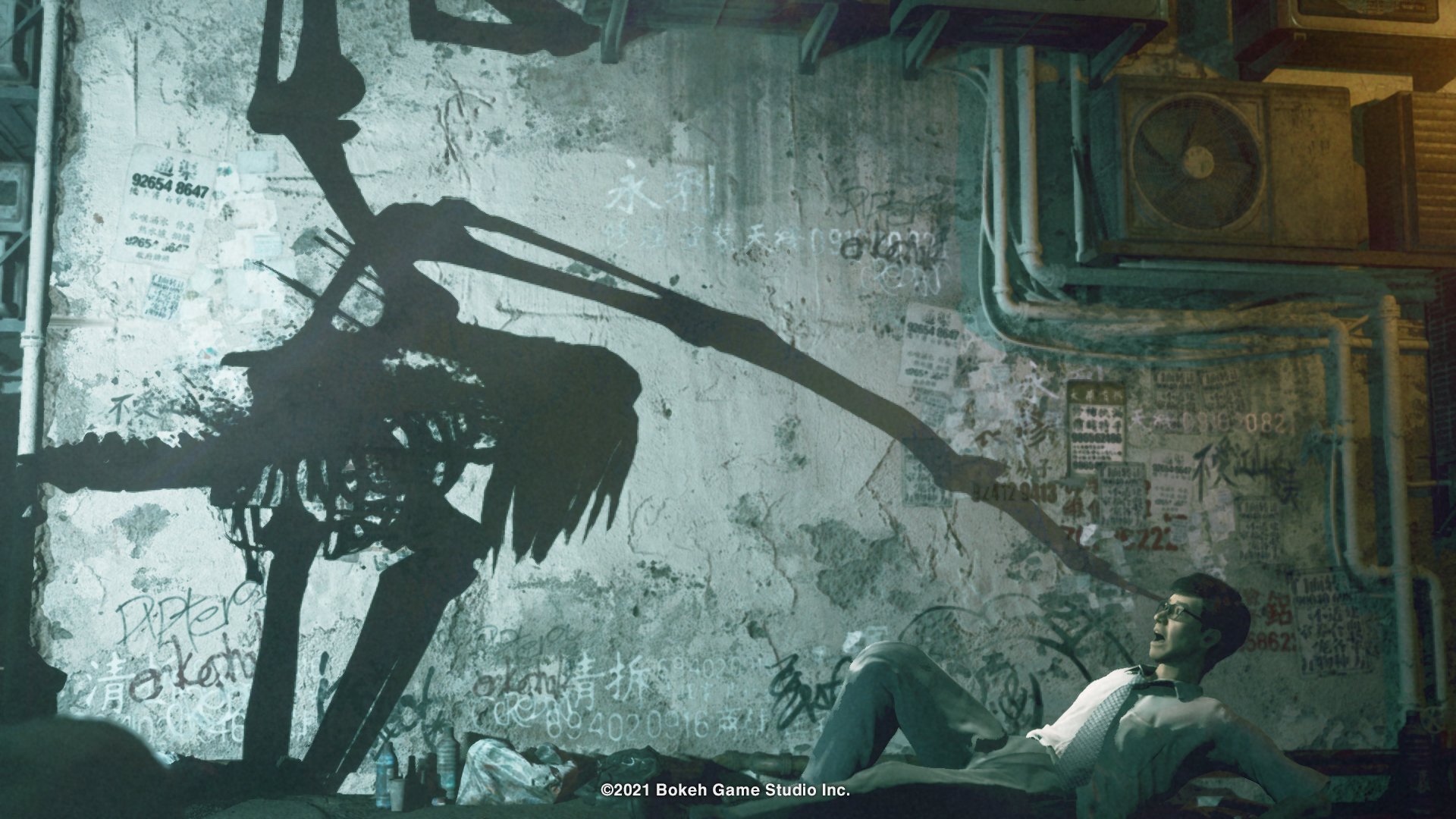 Regarding the type of gameplay we can expect, Toyama said, “I can’t go into a lot of details yet, but I can tell you that this will be an action-oriented adventure game from a third-person perspective. However, the game will include many new mechanics that have not been seen so far in other games, so I think it will result in a unique experience.”
أنقر للتوسيع...

Toyama also shed a little new light on the game’s setting. The trailer shows that the game is set in an unspecified Asian city filled with shabby high-rises and storefronts with signs in Chinese, which Toyama told us is actually a fictional location. “Those who are familiar will probably have guessed from the trailer that the city is inspired by 1980s and ’90s Hong Kong,” said Toyama. “However, it’s not the real Hong Kong. The game will explore an original setting that blends the nostalgic sights of that city with pure fiction.”
أنقر للتوسيع...

In the trailer, ordinary-looking residents of this city suddenly transform into grotesque creatures, lending a level of body horror and gore. “The game will have you battling mysterious creatures that can mimic humans, but how can you smoke them out to make them reveal themselves?” posed Toyama. “This will form a major pillar of the adventure and the story. The creatures are named Yakushi, a kind of monster that have their roots in classical theater.”


Speaking to the kind of horror expression we can expect, Toyama said, “The game will explore life and death and the process of decay throughout everyday life, so inevitably some of the developments and visuals will be quite shocking. That said, we are not only focusing on the gore itself; we intend to portray horror in a way that deepens the sense of immersion for the player. Although it is a horror game, we aim to make a game that is entertaining on a wide range of levels, with a story filled with mystery and new types of action gameplay.”
أنقر للتوسيع... 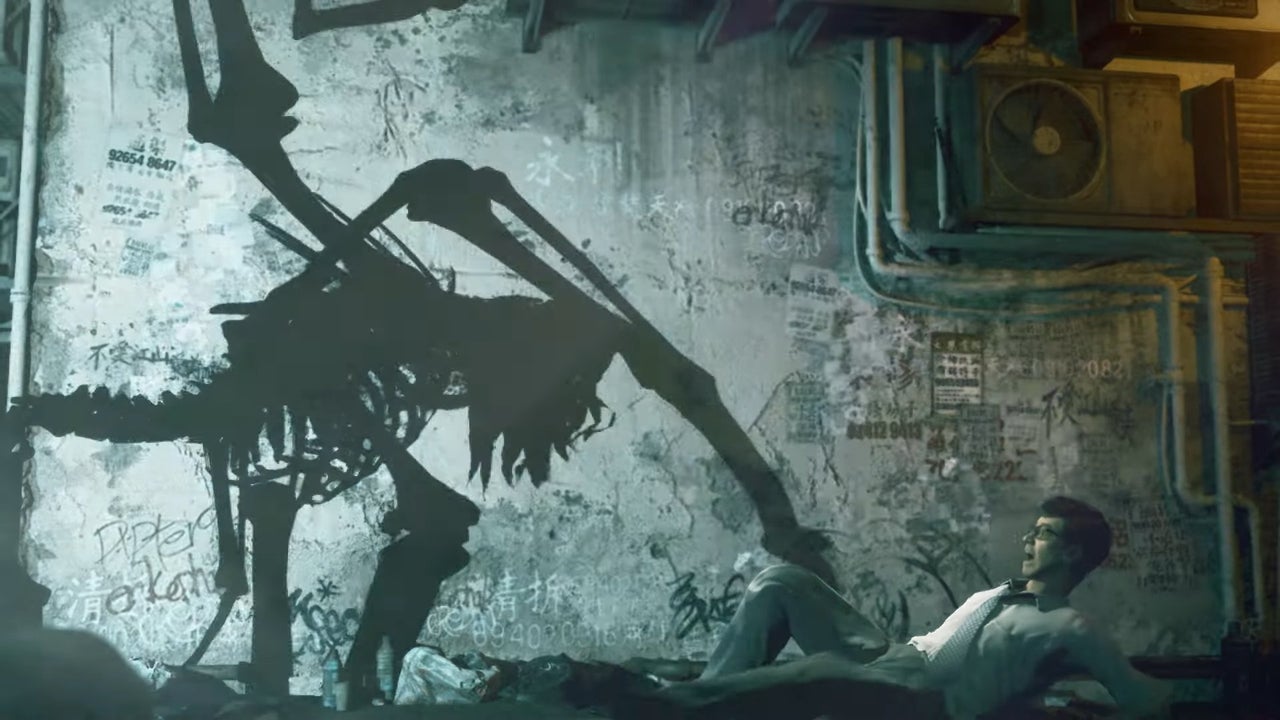