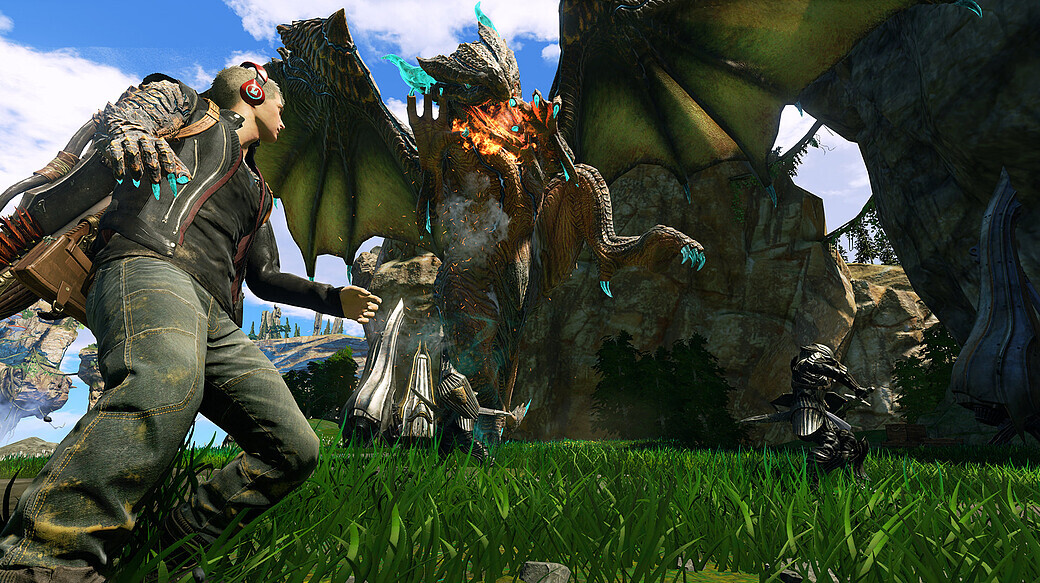 With these new goals in mind, Inaba was once again asked about the Scalebound IP during a recent interview with Eurogamer Portugal.

According to the studio head, the team would love to return to Scalebound, but the IP is owned by Microsoft so there isn’t really much they can do at this point.

"Again, it's a good question! But this was an intellectual property that belongs 100% to Microsoft," Inaba told Eurogamer Portugal after being asked about the possibility of resurrecting Scalebound.

"Whatever happens with this project, we can't really do anything with it unless Microsoft leaves us. But it's a game that we fall in love with and love. If the opportunity arises, it's something we would love to return to."

Scalebound was officially announced during Microsoft’s 2014 E3 presser. The game was first slated for a 2016 release but was later delayed into 2017. As said, the action-RPG was canceled in January 2017.
أنقر للتوسيع...