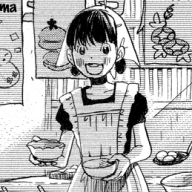 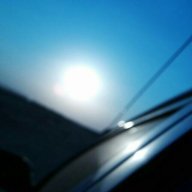 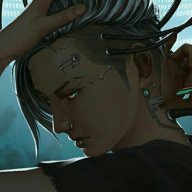 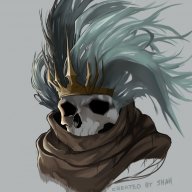 Administrator
#4,463
One PieceCreator: The End is Near, But Series Will Be Just Over 100 Volumes

Oda noted that he had thought about the manga's ending since he was still in college. In addition, the show's host Sanma Akashiya also asked Oda what would happen if a fan managed to guess the same ending that Oda is writing. Oda replied that he would change the ending.
أنقر للتوسيع...
Akashiya also asked Oda about the goal of the main characters in the story, the titular "One Piece" treasure. Akashiya asked if the treasure was "family bonds," and Oda replied, "No, I hate that kind of thing." Oda elaborated, saying, "That's like the ending of The Wizard of Oz, which I watched when I was a kid. Adventuring that long, and having the adventure itself be the treasure, is really dissatisfying. Those kinds of stories are impossible. It feels like, 'I've gone on this long adventure, so give me the treasure!'"
أنقر للتوسيع...
أعتقد الزمن هنا لا نهائي (&)، والرقم بيعدي 100 بكثير ^^. #4,464
abdullah-kh قال:
One PieceCreator: The End is Near, But Series Will Be Just Over 100 Volumes 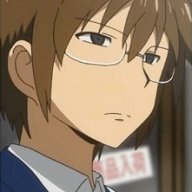