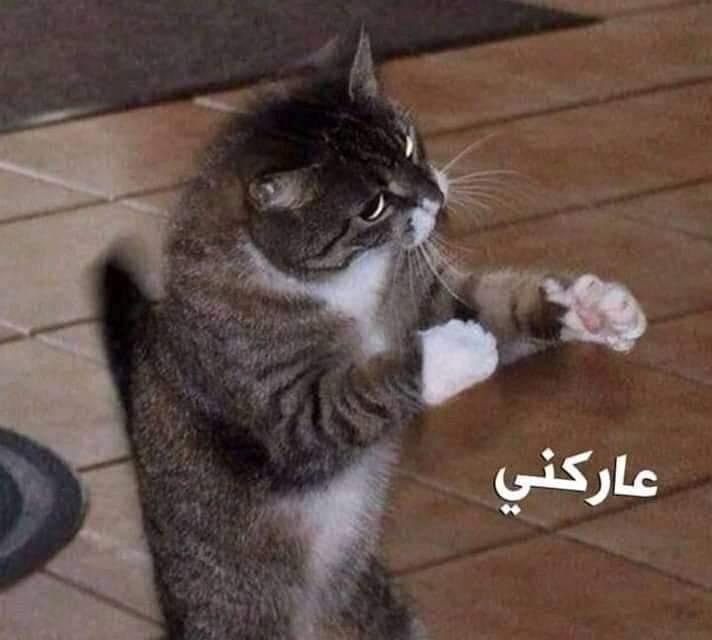 In Japan, Final Fantasy VII Remake was the best-selling retail game during its first week of release, selling 702,853 physical copies in its first weekend,[125] with the game sold out in many stores.[126] Including digital copies, it exceeded 1 million sales in Japan within three days of release.[127]

In North America, Remake was the top-selling game of April 2020 and the third best-selling game of 2020 to date, behind Call of Duty: Modern Warfare (2019) and Animal Crossing: New Horizons (2020). It became the fastest-selling Final Fantasy title in the franchise's history, surpassing the launch record previously set by Final Fantasy XV (2016),[128] and was the most downloaded PlayStation 4 game of April 2020 in the United States.[129]

In the United Kingdom, the game debuted at the top of the weekly sales chart,[130] selling an estimated 60,000 physical copies in its first weekend.[131] German trade association GAME announced that it took Final Fantasy VII Remake only a few days to sell more than 100,000 units within Germany, for which it won a Gold Sales Award.[132] It was the fourth most downloaded PlayStation 4 game of April 2020 in Europe.[129]
أنقر للتوسيع...


Last week, the remake of Final Fantasy VII led the Japanese retail with a circulation of more than 700 thousand copies, but even then there was a shortage of players sold out 96% of the initial circulation.

In the second week sales fell by 90% and 70 thousand copies. The deficit continues because of the pandemic coronavirus Square Enix does not have time to print and to breed enough copies of new items to the stores.
أنقر للتوسيع...