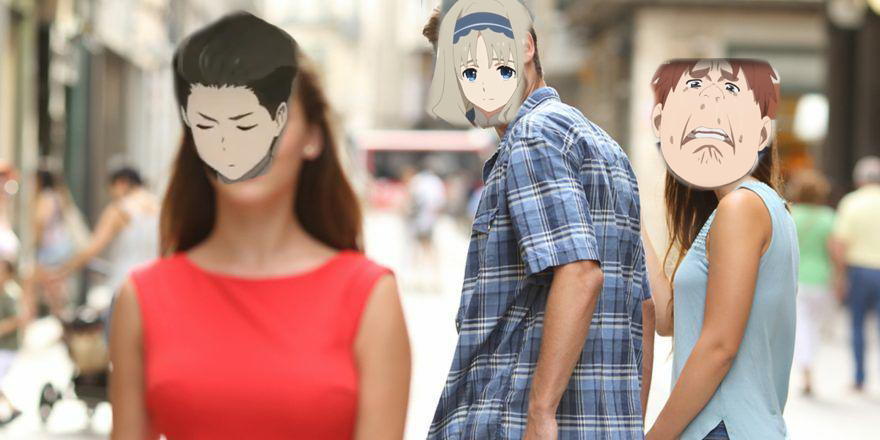 Both tweets have received comments ranging from disappointment in the episode's content to death threats towards the episode's director and writer. Others are posting a doctored image of Zero Two holding a pistol with the subtitle "Say Ahh!" and have threatened to kill the screenwriter's family. Other comments are calling for Fukushima to fire writer Hiroshi Seko or even going so far as to suggest Seko kill himself.
أنقر للتوسيع...