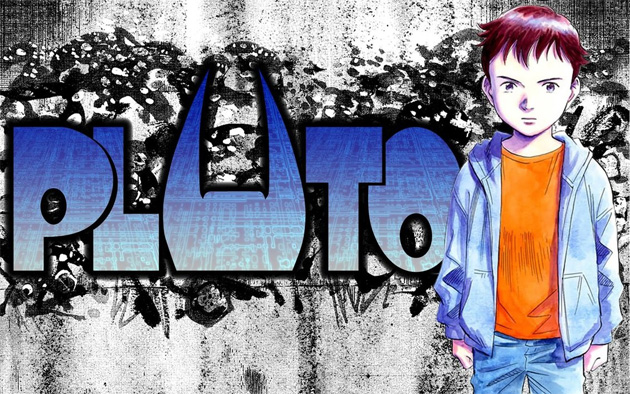 You know, as a group of creative artists. He wants MAPPA to be a studio where directors can make their own projects.

Maruyama told me he wants to recapture the spirit of early Madhouse.
أنقر للتوسيع...


Maruyama said that he desires to create a Pluto anime series at MAPPA, based off of Naoki Urasawa's fantastic re-imagining of Astro Boy. He doesn't promise it by any means, but implies he's at least been running the numbers, as he says they'd need an 800 million yen budget (oi). He also says the dream project would run 8 hours, presumably an hour per volume. While it doesn't appear to be coming anytime soon, he does say that it's "a project I have to do before I die." Morbid! He then goes on to say that the same goes for The Dream Machine, the unfinished Satoshi Kon film. Who knows if MAPPA and Madhouse, respectively, will ever finish or even tackle these projects, but it's nice to know someone with decision-making powers wants to make them happen.
أنقر للتوسيع... 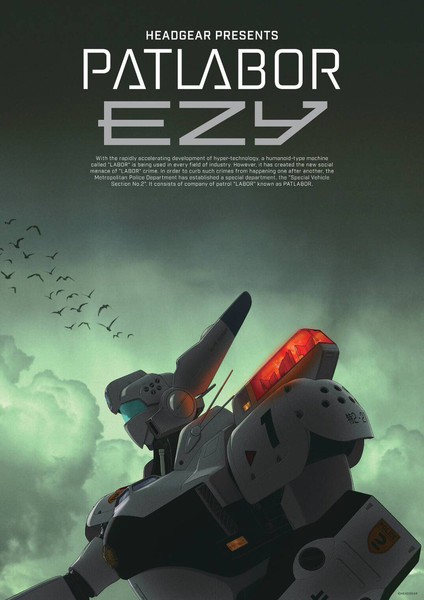 GENCO representative director Taro Maki (Patlabor the Mobile Police, Nodame Cantabile, Millennium Actress) confirmed that he is producing the Patlabor EZY anime series. Both Maki and Maruyama were producers for MAPPA's In This Corner of the World anime film, which is screening in competition at Annecy.
أنقر للتوسيع...