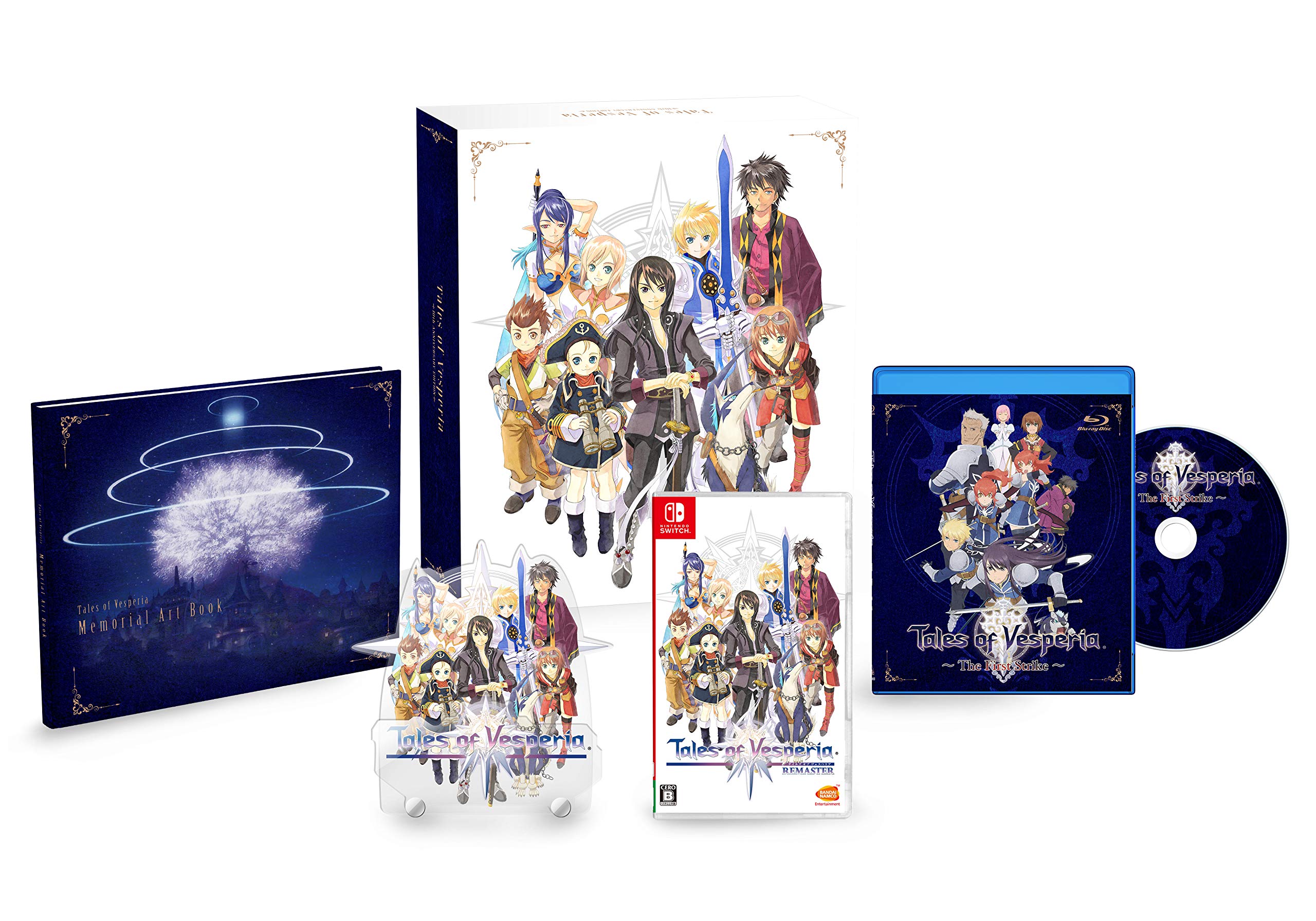 Early purchases of either version will include a serial code for the “Special Dramatic Skit ~Celebration! 10th Anniversary~,” where Yuri and the others talk among each other about the 10th anniversary of Tales of Vesperia. You can enter the serial code on the Tales Channel+ website.
أنقر للتوسيع...