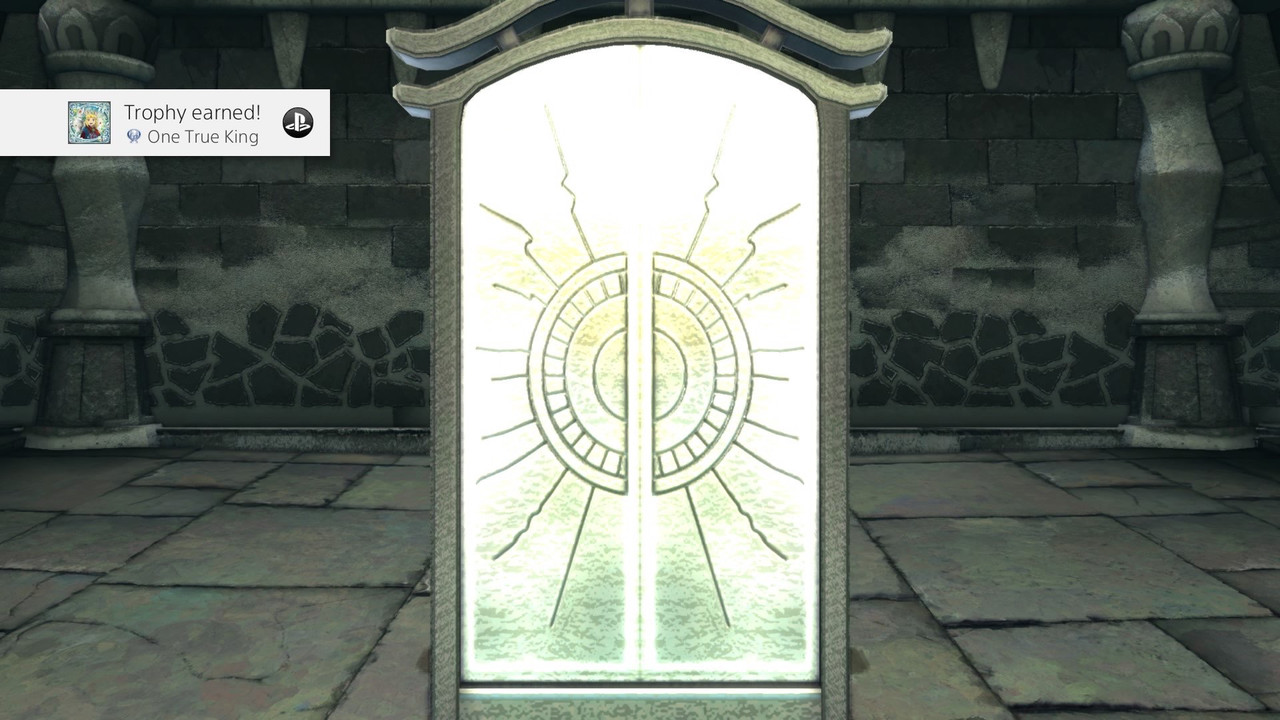 The Book of Wizards DLC will release on March 19th

The new DLC, which will release next month on March 19th, will introduce plenty of new content to the game, such as new character episodes which will provide more details on all party members and two new battle styles that will allow players to use brand new skills in battle. The biggest addition of the DLC, however, will be a brand new story involving a character coming back from the original Ni no Kuni. More info on the DLC will be coming at a later time, according to the game’s official Japanese website.
أنقر للتوسيع...