Injustice: Gods Among Us

BURBANK, Calif. – May 31, 2012 – What if our greatest heroes became our greatest threat? Warner Bros. Interactive Entertainment and DC Entertainment today announced Injustice: Gods Among Us, an all-new game in development by award-winning NetherRealm Studios, creators of the definitive fighting game franchise Mortal Kombat. The game is scheduled for release in 2013 for the Xbox 360® video game and entertainment system from Microsoft, PlayStation®3 computer entertainment system and the Wii U™ system from Nintendo.

Injustice: Gods Among Us debuts as a bold new fighting game franchise that introduces a deep, original story featuring a large cast of favorite DC Comics icons such as Batman, Harley Quinn, Solomon Grundy, Superman, The Flash, Wonder Woman and many others. Set in a world where the lines between good and evil are blurred, players will experience heroes and villains engaging in epic battles on a massive scale.

“With Injustice: Gods Among Us, we are creating an all-new franchise with incredible battles set in the DC Comics Universe,” said Martin Tremblay, President, Warner Bros. Interactive Entertainment. “NetherRealm Studios is the extremely talented team behind the latest Mortal Kombat hit and it is developing a game unlike any other in the fighting genre.”

“We can’t wait to reveal Injustice: Gods Among Us because it will give our fans and gamers an epic experience as they battle like gods as their favorite DC Comics villains and heroes,” said Ed Boon, Creative Director, NetherRealm Studios. “Our team is excited to make a fighting game that is filled with fast-paced action, incredible story-telling and iconic DC Comics characters.”
أنقر للتوسيع... 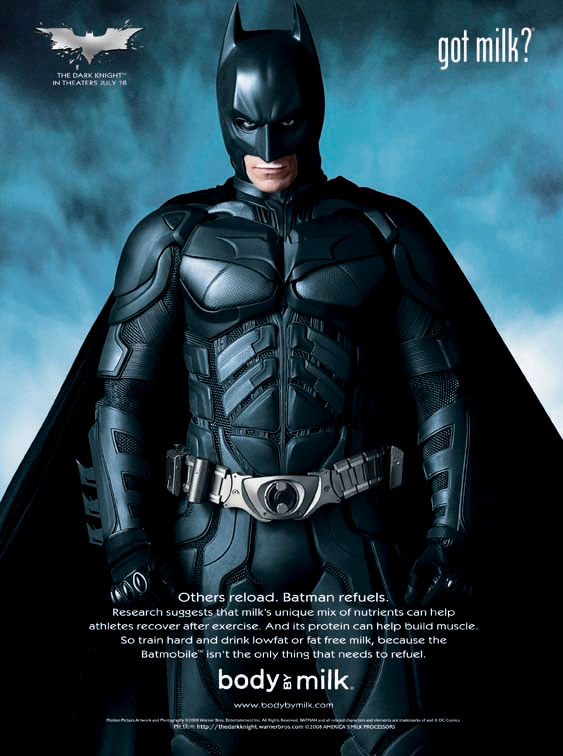 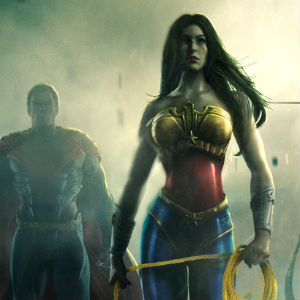 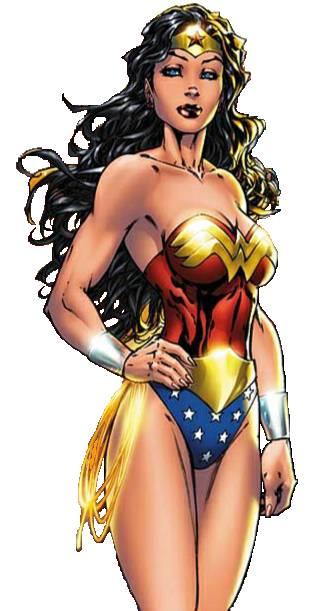