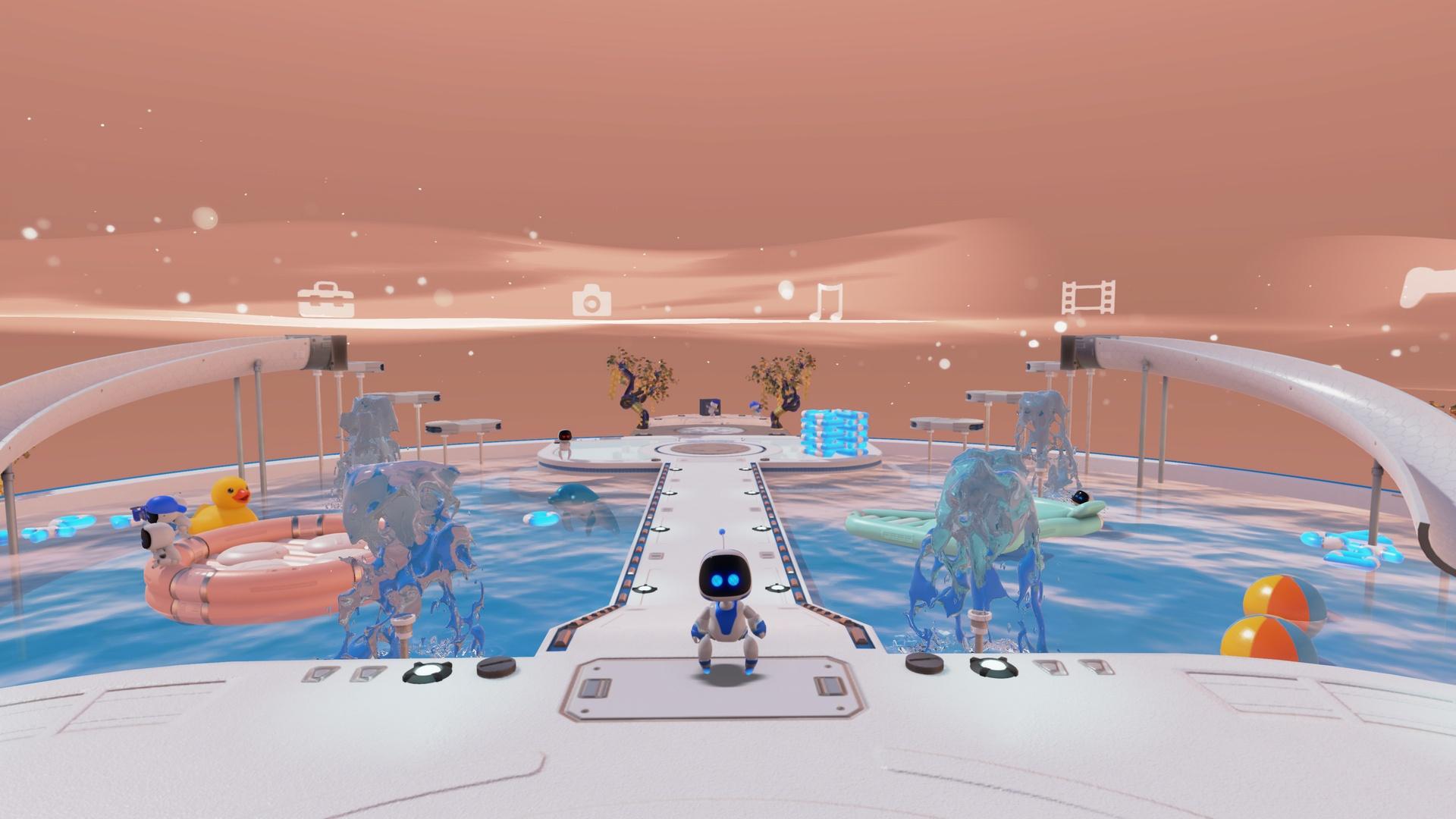 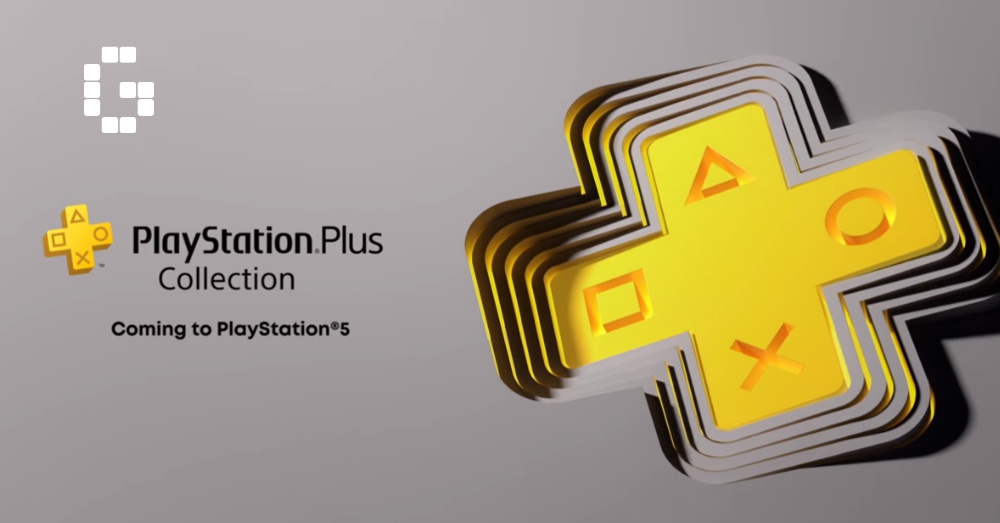 PSN Accounts Are Getting Banned For Borrowing PS5 Access

Players are having their PSN accounts banned for borrowing PS5s to access the PS Plus Collection, according to several forum

Sony’s Playstation 5, much like the Xbox Series of consoles from Microsoft, is an interesting beast, because the paradigms of performance aren’t just raw C
www.redgamingtech.com


Starting with the PS5’s CPU, it’s an 8 core, 16 thread design based on AMD’s Zen 2 architecture, largely similar to the desktop variant (in that I don’t believe it has any changes to improve performance in the actual cores) with the exception of the L3 cache. The L3 cache is unified like Zen 3, but it’s only 8MB according to what I am told. This information I am pretty confident in as two people have told me this, and it seems to reduce overall latency when accessing data from one cluster of cores to the other.
أنقر للتوسيع... 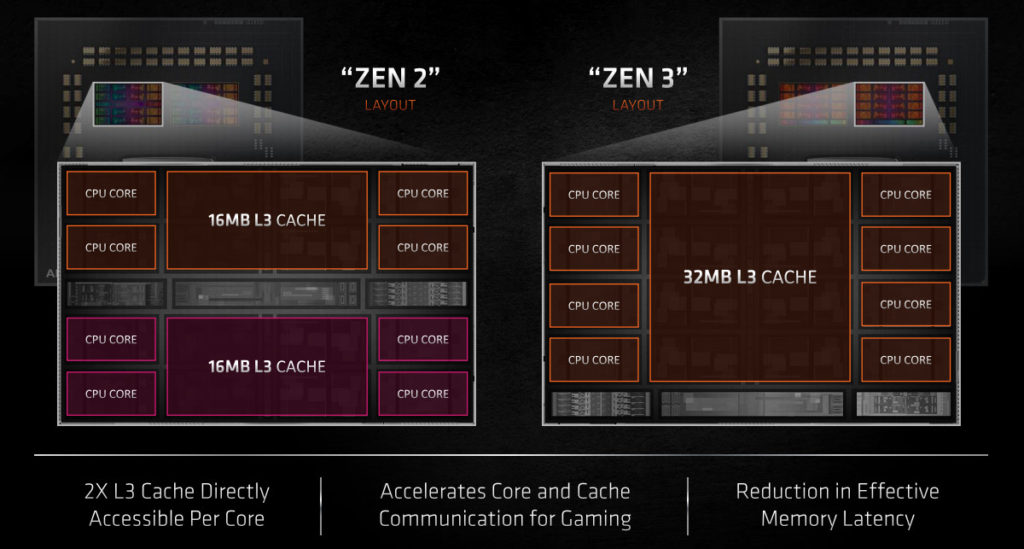 For the CPU reserves, I was told that there’s 1 core dedicated to OS functionality (so one physical core, with two threads), and this, of course, leaves 7 cores (14 threads) available for games.
أنقر للتوسيع...