The player takes on the role of Wild Bill Sherman, a CIA assassin who works for highly placed members of the government. Though he can claim to be doing some good in the world by ridding it of weapon smugglers and drug lords, his missions to assassinate his employers’ political rivals are a bit less morally ambiguous and even a killer-for-hire has to have some principles.
أنقر للتوسيع... 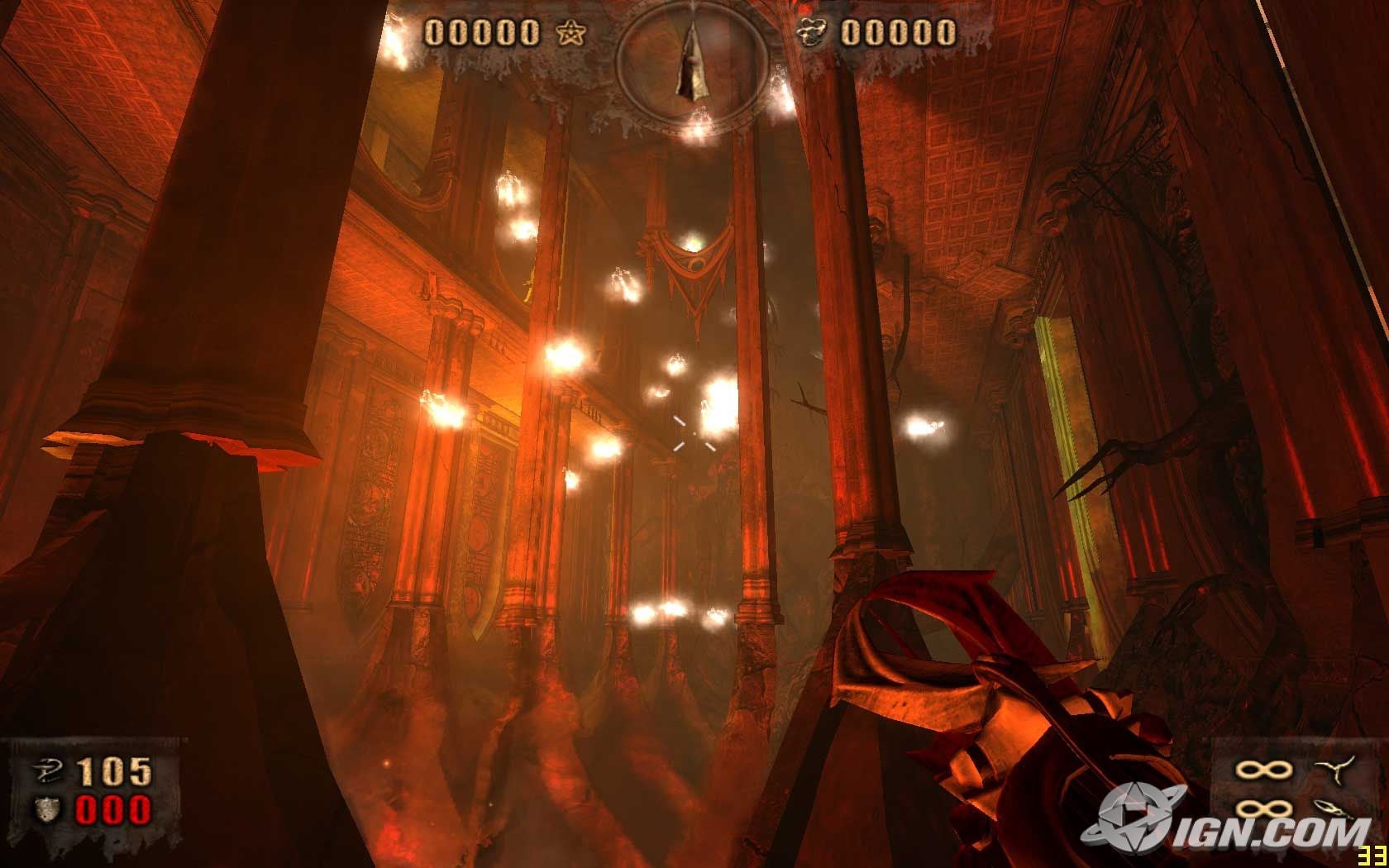 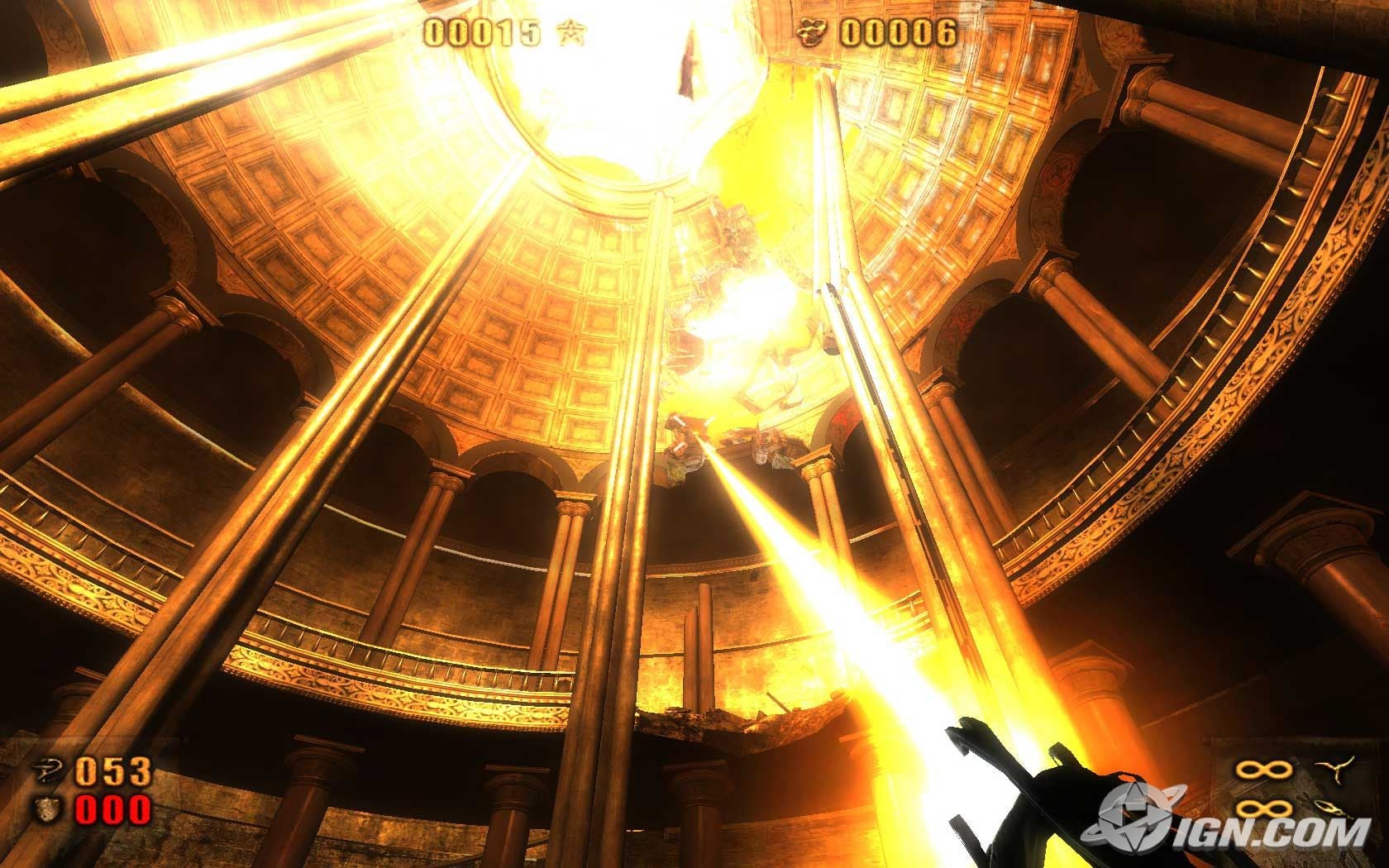