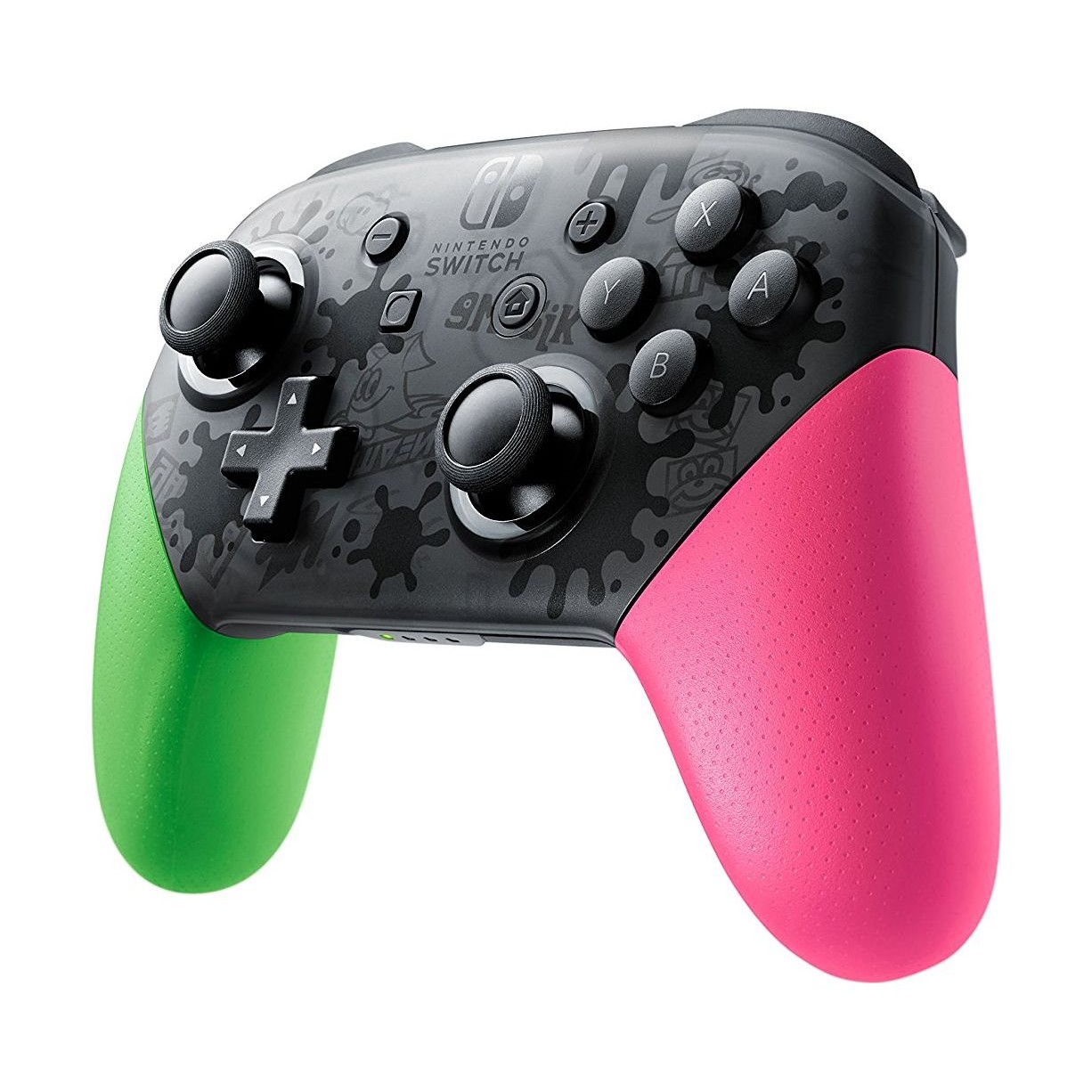 When will I receive the promotional My Nintendo Gold Points?​


Miyamoto doesn't think 4K is necessary for Zelda, could be beneficial for Pikmin

4K resolution could be the new trend in the television scene. It’s tough to make any predictions given how new the technology is, however. Nintendo hasn’t said much about 4K, but Shigeru Miyamoto recently commented on the topic in an interview with 4Gamer. Miyamoto told the Japanese publication...

“When it comes to games, I don’t see the need for Zelda in 4K but for Pikmin, making it 4K compatible could possibly further show more small detailed Pikmin moving around, show things from an even further perspective, and being able to see more may make a more fun game