The problems DICE has had developing Battlefield 2042 could be even worse than we thought. This is the information behind the development.

However, shortly after my mathematic wizardry, my DICE associate claimed that the beta build wasn’t actually months old at all. The source stated that the Beta build is from early-mid September, but couldn’t give an accurate date.

A second source would later back up this information, who had revealed the Battlefield 2042 delay plans and new Beta release dates to me in mid-September.
أنقر للتوسيع...

According to both of the sources mentioned, many of the game’s problems have stemmed from management, with some management figures coming from 2017’s Battlefront II.

Management is allegedly not committed enough to the project, with creative being simply told to do X, Y, and Z. One of these management figures was simply described as a “yes man”, and apparently things have “been s*&t since”


As for the lack of creativity, management loved some of Modern Warfare 2019’s aspects that much, that the studio was supposedly encouraged to create something similar.

Unfortunately, it’s unclear what exactly this means, but one of the features was the Modern Warfare operators. A feature that’s unfortunately ripped away Battlefield’s classic class system.
أنقر للتوسيع...

One of the biggest concerns to stem from the Battlefield 2042 Beta though, is that some hard-working DICE developers are concerned for their jobs. By all accounts that I know of, rumblings in the studio have started, with some developers already speaking out to close friends at other studios.
أنقر للتوسيع... 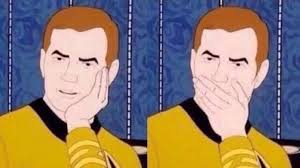 Master of The League

Battlefield 2042 for PC game reviews & Metacritic score: Battlefield 2042 marks the return to the iconic all-out warfare of the franchise. Adapt and overcome dynamically-changing battlegrounds with the help of your sq... 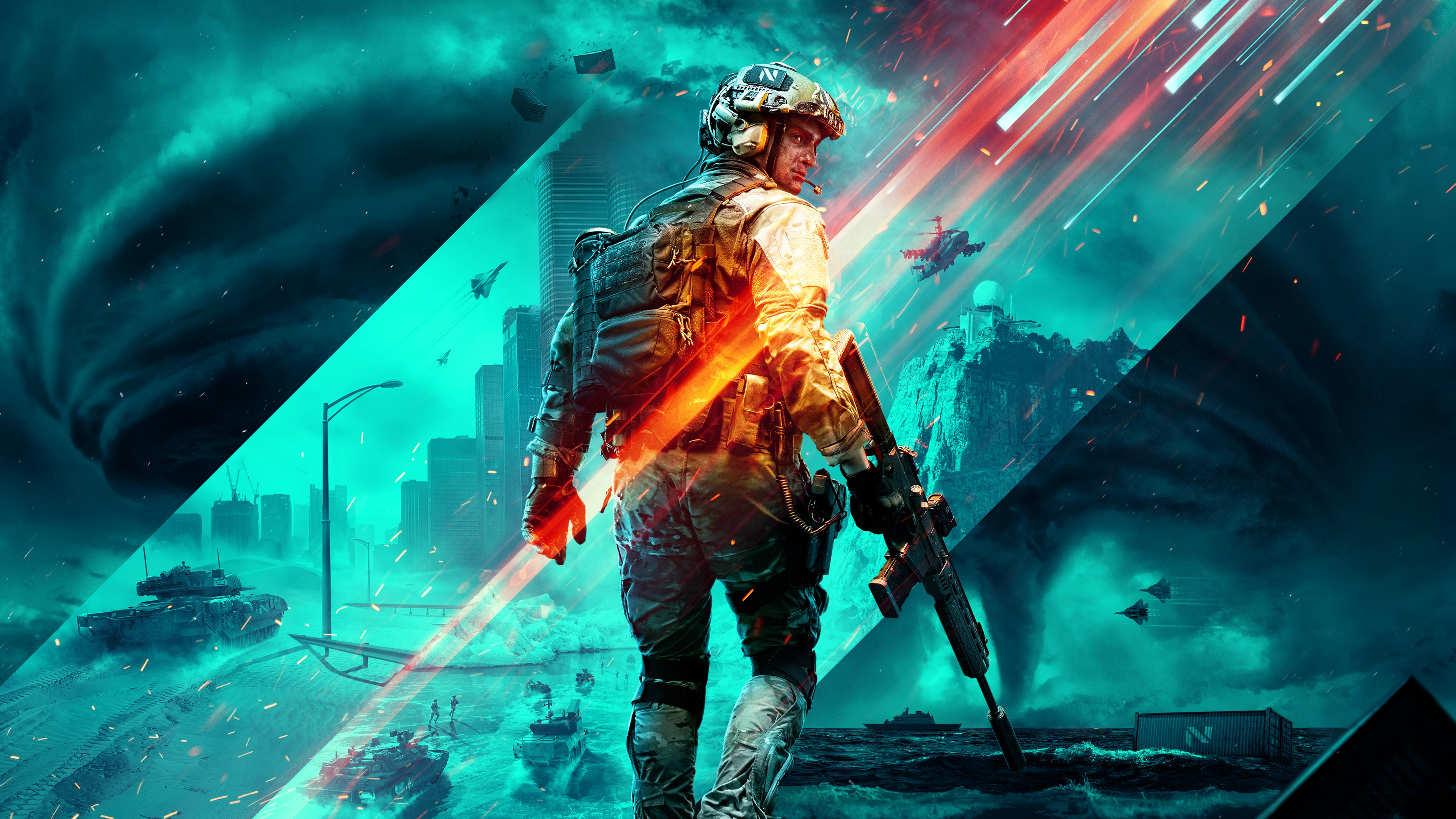 Battlefield 2042 is the series' weakest launch in a while, with poor gameplay and polish detracting from the spectacle the franchise is known for. 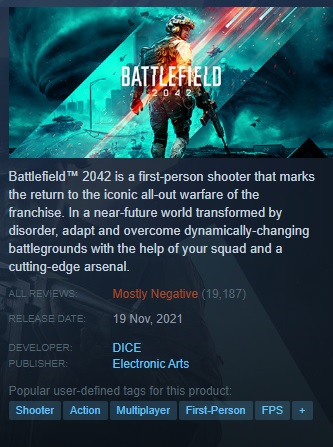