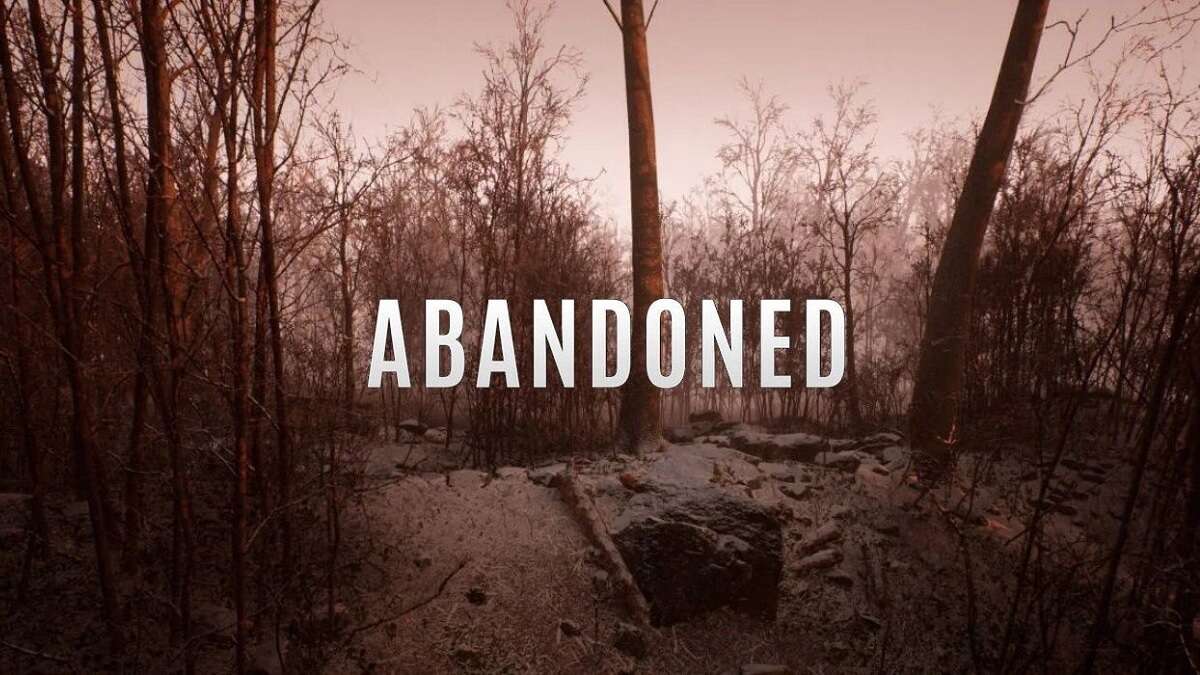 Sources told GameSpot that Blue Box is making little progress on Abandoned as its lead developer shares uninspiring teases and flip-flops on the truth with an exclusive fan chatroom he organized.

Despite once being planned to release on PS5 in the fall of 2021, several people close to Kahraman tell GameSpot that there is no game--at least not one that is actively being worked on. The reason for that isn't as fun as it being part of some long-con Kojima ARG like fans once suspected. In reality, those close to Kahraman tell GameSpot, despite Kahraman's public claims that the game's development is coming along, he has privately admitted Abandoned is on hold and he first needs to fund its development with a playable prologue, which our sources indicate he doesn't seem to be in a hurry to create.


Much of what GameSpot has learned recently about the developer comes from those with knowledge of a private and very exclusive online group chatroom. Sources say since last fall, this has been a space where Kahraman would share game materials such as screenshots, animations, and even a page of the game's script. The group's original iteration was composed of roughly a dozen fans from one of the Discord servers that sprang up to study the mysteries surrounding the game. Kahraman hand-picked who to invite based on who he "researched," he once told the group.

Those in his group chat were often sworn to secrecy--some were even made to sign a vague NDA, of which GameSpot obtained a copy. According to sources, Kahraman sought agreeable fans, and when some members of the group would challenge him on his empty promises and discrepancies between public and private comments, he would kick them out or make a new, sometimes smaller group with only new and/or still-agreeable fans. The group has gone through roughly half a dozen iterations, pulling in various fans from different social media platforms. For a while, some members stuck around because they still believed in the project; others simply liked the exclusive access.


Kahraman would speak of potential business partners as "scammers," including Nuare Studio, an established team he once planned to commission for artwork on the game. According to sources, Kahraman used similar sentiments to describe various producers including Summer Games Fest's Geoff Keighley and the team behind GamesRadar's Future Games Show. Whenever one of the game's scheduled showings was delayed, which happened several times in the last year, sources say he was quick to place blame elsewhere.