He who Does not work, neither shall he eat 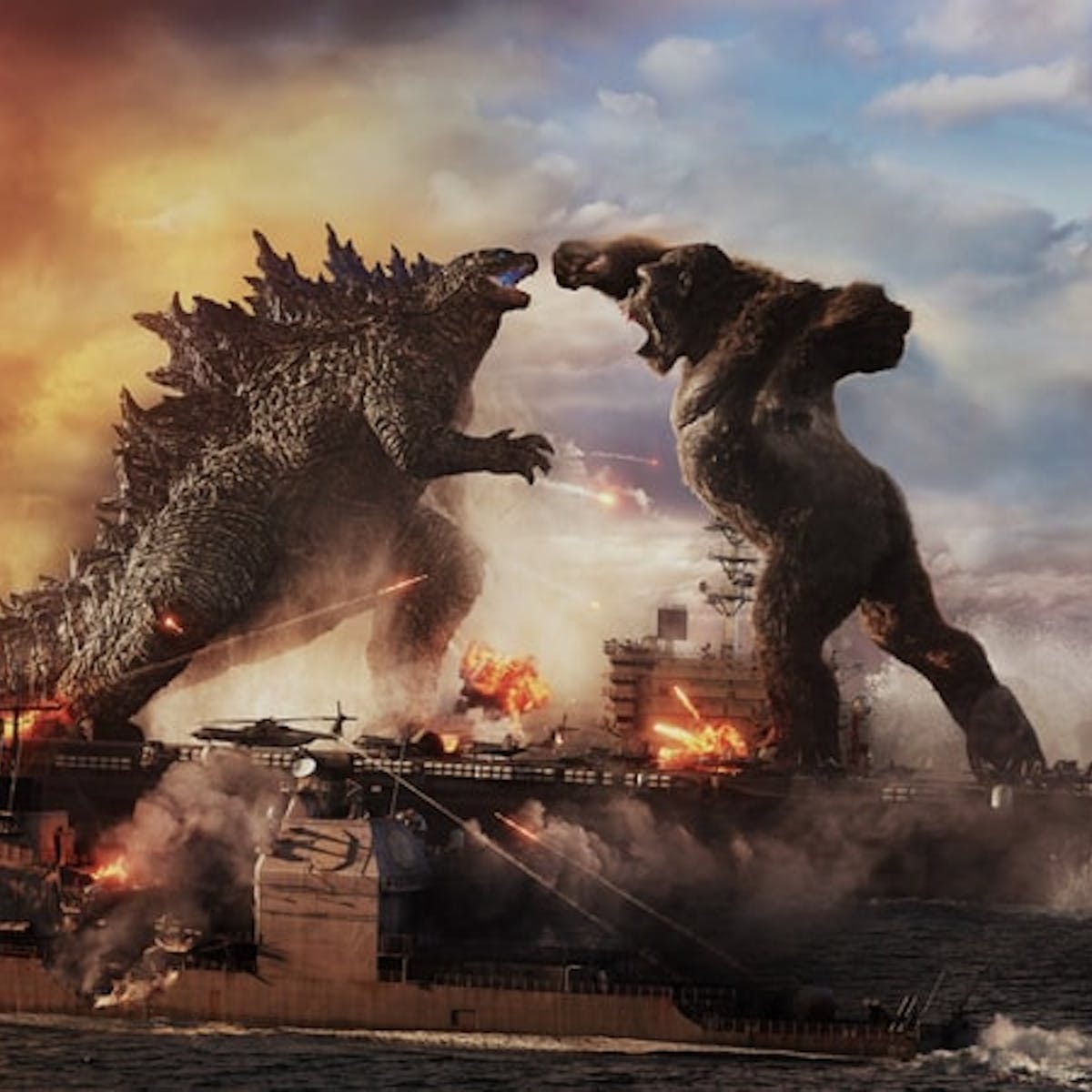 The story is set in motion when a peaceful colony on the edge of the galaxy is threatened by the armies of a tyrannical regent named Balisarius, the desperate people dispatch a young woman with a mysterious past to seek out warriors from neighboring planets to helm them make a stand.

“This is me growing up as an Akira Kurosawa fan, a Star Wars fan,” Snyder tells THR. “It’s my love of sci-if and a giant adventure. My hope is that this also becomes a massive IP and a universe that can be built out.
أنقر للتوسيع... 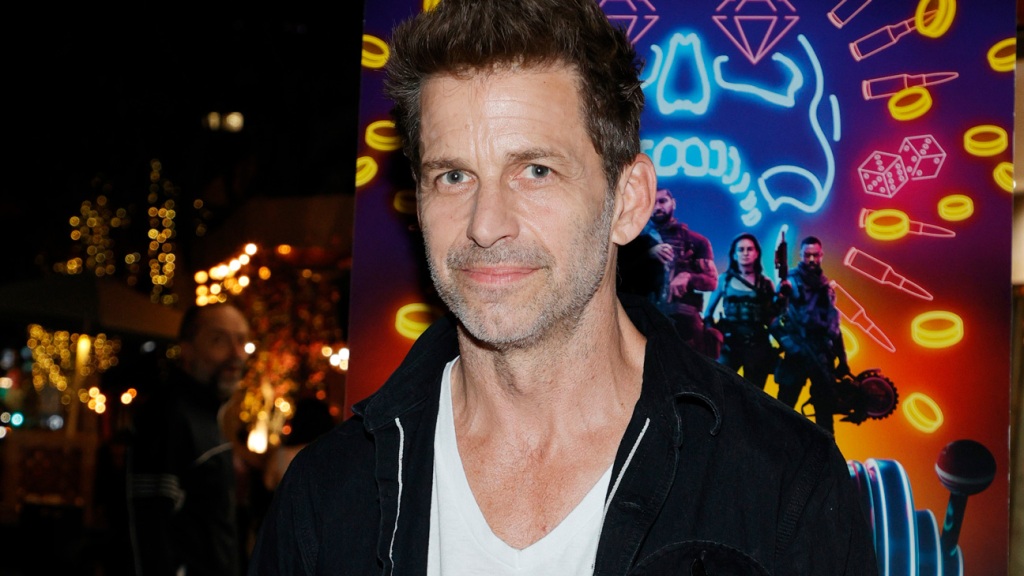 Zack Snyder has gone from zombie apocalypses and ancient Greece to nightmares and Metropolis. Now the filmmaker is heading into far away galaxies. Snyder has set his next project, an epic sci-fi fa…