Tokyo, August 1st 2019 – A new film production of “SHIN ULTRAMAN” was publicly announced today. The new movie will come to theaters in 2021.
Hideaki Anno will join a film team, Higuchi-Gumi led by Director Shinji Higuchi, taking charge of Produce and Screenplay. First draft script has been finished in February 5th, 2019. Anno will fully join the project after finishing his “EVANGELION:3.0+1.0” film.
أنقر للتوسيع... 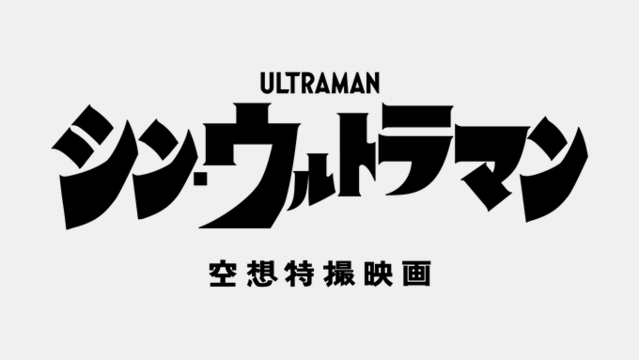 The concept of the new Ultraman's design is "Shinjitsu to Seigi to Bi no Keshin" (The incarnation of truth, justice, and beauty), the Ultraman original designer Toru Narita's drawing in 1983. The film's planner/screenplay writer Hideaki Anno says that the origin of the new Ultraman's design concept is his desire to somehow make the beauty of this drawing into a film.
أنقر للتوسيع... 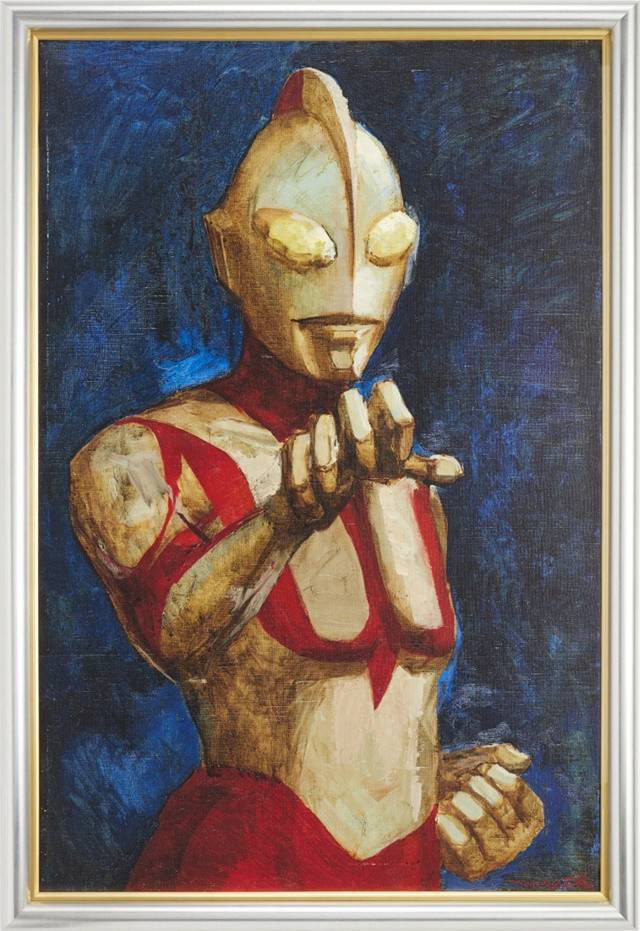 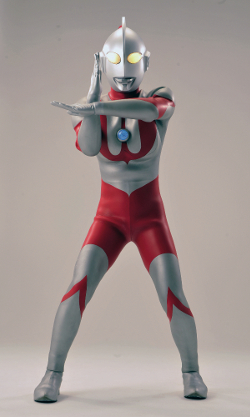 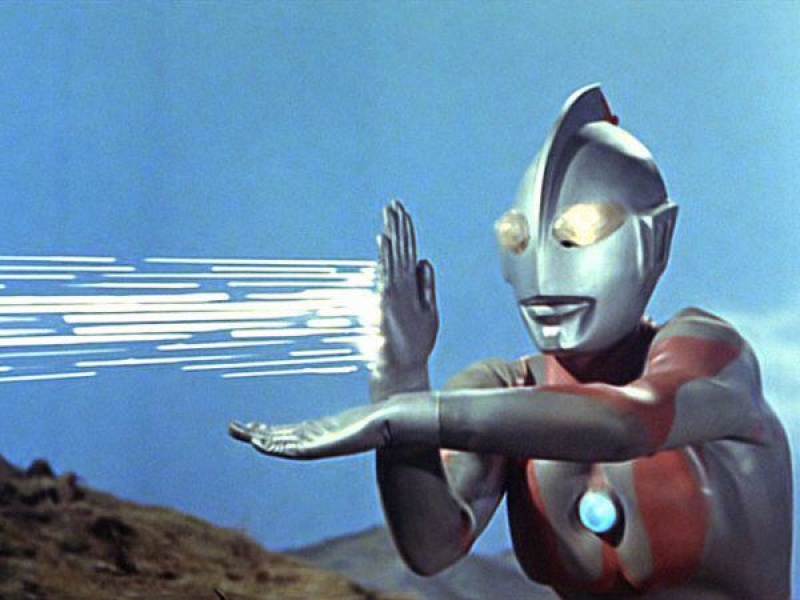