"I lived through the Xbox 360 generation and we had a great relationship with Epic, and we built Gears of War, and really that franchise was born on the Xbox 360 and hit incredible heights on the Xbox 360. And whether we owned Epic or simply worked with Epic was not part of the conversation [about whether] that game was going to be great." Microsoft will spend a cool $1 billion on Xbox One's release slate over the coming months, a sum that presumably covers the cost of Microsoft's Titanfall exclusivity deal with EA. Spencer's comments notwithstanding, it seems likely that a proportion of the cash will also go towards studio acquisitions and expansions.
"Certain people will look at how many Microsoft-badged employees do you have versus Sony-badged employees, and when they start to weigh the different first parties," he continued. "And I know there are some people that want to own their own studio, be independent, drive their business, and go completely their own way, keep their own culture.
"And I respect that - if people want to work that way, we'll continue to work with them. I don't see it as a barrier to what we can do together. Whether it's Remedy, whether it's Insomniac, whether it's Crytek. So the relationship with Respawn? Obviously they have a publisher, EA, for their game, but it's a strong relationship and we feel great about what they're bringing to Xbox."
أنقر للتوسيع... 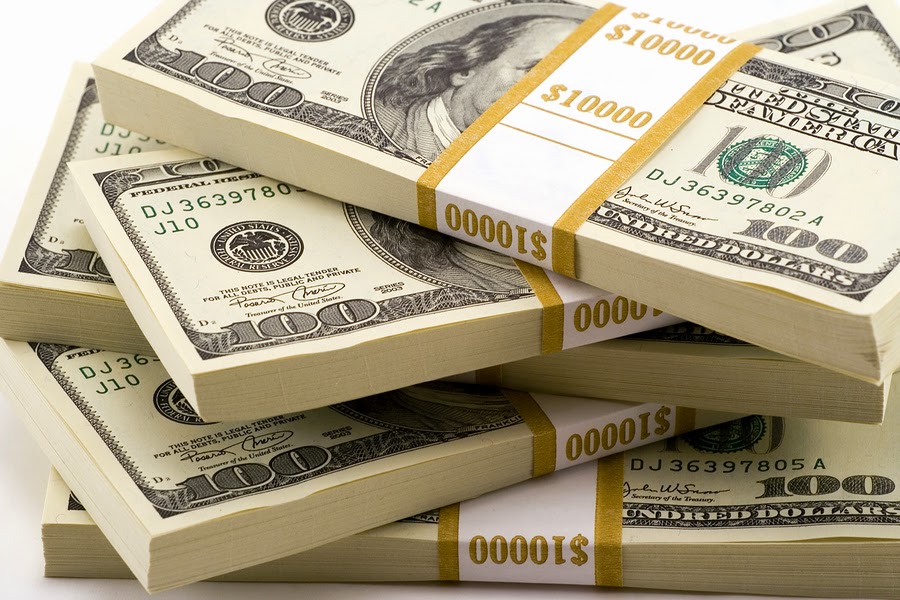