This is from Emily.

"Will Switch Pro be announced before or after E3? Other than certain people having an axe to grind with insiders/media professionals, I don’t see why this is such a hotly debated topic.

If production-assembly begins this month (as reported by numerous outlets) then Nintendo would likely receive their first shipment from the assemblers around late-July. Meaning, Nintendo has a very small, limited window to announce this thing before leaks start trickling out.

In my Resetera post, I specifically wrote, "Either before E3 or a few weeks after." From that statement, I thought it was clear that I was just giving my personal *estimate* on a possible timeframe for an announcement. I wouldn’t give a vague timeframe like that if I actually knew the exact date and time of the announcement.

What if the Switch Pro follows the same trajectory as Switch Lite? Announcement in July, release in late September? Would you really have an issue with that?

Yes, someone tweeted at me, “Well the NintendoSwitchPro announcement should happen during the next 2 weeks!” and I responded “Yup!” in a super-casual, nonchalant manner. Okay, but that was literally right after two major credible outlets (Bloomberg, Eurogamer) reported on the story.

Anyways, this saga reminds me of when I broke the Labo VR story for Nintendo World Report. It was being manufactured and assembled that month. Then a month after I reported it, it was announced via Twitter.

Look, I realize the purpose of this Nintendo thread is to be in perpetual hype mode 24/7. This ultimately results in an exhausting rollercoaster of emotions and disappointment.

To avoid stressing yourself out, just assume the new Switch could be announced anytime this summer – no specific month, week or day. As I said earlier, if it begins production this month (as reported) then the window for an announcement is getting smaller." 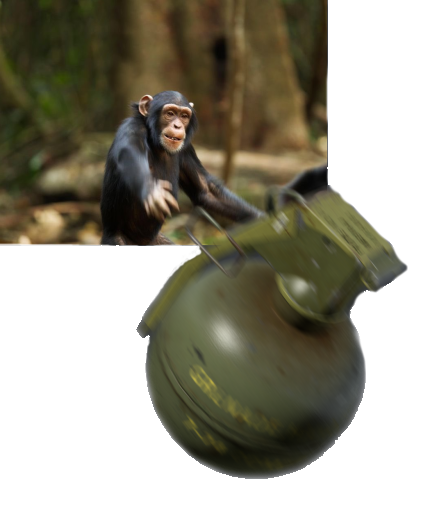 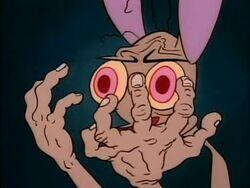 Master of The League