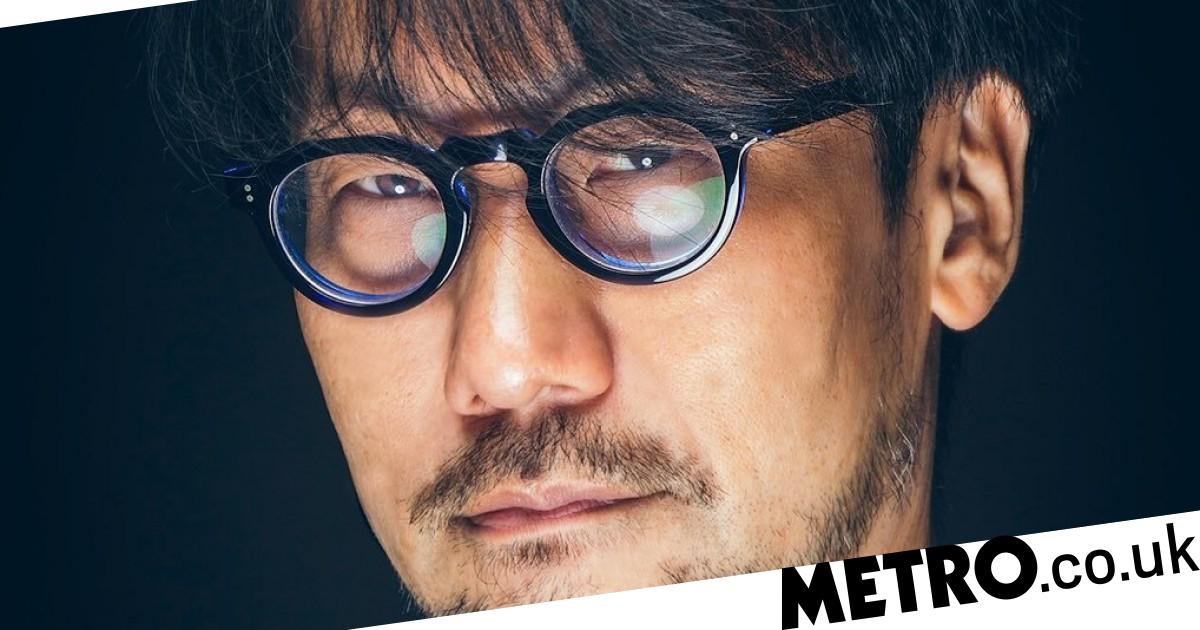 On his most recent podcast, Kojima admits he’s received multiple acquisition offers, and refutes rumours of his cancelled Stadia game.

Given his close working relationship with Sony, there was speculation at one point that Hideo Kojima’s studio, Kojima Productions, would be next in line to be absorbed into the company.

That didn’t happen, though, with Kojima saying at the time that his studio will remain purely independent.

More recently, he’s not only reiterated this pledge, but also revealed that he has routinely received ‘ridiculously high’ offers to sell his studio, all of which he’s rejected.
أنقر للتوسيع...