He told me that he has never been in any kind of contact with Konami or Kojima, that he had never even heard of them before all of this happened and he doesn't understand why they used him as a template for that character without asking him permission. I pointed out his resemblance to the actor from whom Konami actually did the scanning for the three-dimensional model, but he tells me that his lawyer has suggested something different that involves a conference held in Cyprus:

"One of the sponsors was coincidentally a game developer. Maybe some people there...I don't know...maybe they recorded the thing from certain angles, maybe the cameras were set up in the right spots... I do not know. It's just a hypothesis, but maybe it's not too far-fetched."

I pointed it out that this seemed rather unlikely and that there was probably a simpler explanation, but he interrupted me:

“To be completely honest with you: this isn’t such a bad thing. Since my project requires a lot of MONEY

, Mr.Kojima will be able to say he had a part in HEAVEN [the name of his head transplant procedure] despite the fact that he probably never intended to.”

Dr. Canavero isn’t just surprised by all this, but actually rather put out; he’s even thinking of suing Konami over it. “I went to the Polizia Postale [the authority in charge of this kind of thing here in Italy] and filed a complaint towards Mr.Kojima. There is also a Twitter ACCOUNT

that is not mine, so I reported this to the Police too, they will now investigate both the matters. In the meantime my lawyer is sending a letter to the Japanese company [Konami] to ask for compensation [for using my image without permission].”

He also seemed very interested in how much Metal Gear Solid V might be worth. At one point, suddenly asked me: “By the way, do you know how much this game is going to cost? And how many copies will it sell?” When I estimated that it’ll sell maybe 4 million units at 60 EUROS

a pop, he started laughing.

? Multiplied by 4 or 5 MILLION? That would cover the whole operation for Valery and then some! We're talking about an insane amount of money!"

“It's just surprising that despite having been around the world, speaking at more than 300 medical conferences about what could be the biggest medical achievement in history, I feel like now i'm at the peak of my popularity thanks to a video game...a video game I wasn't even involved in to begin with.”
أنقر للتوسيع... 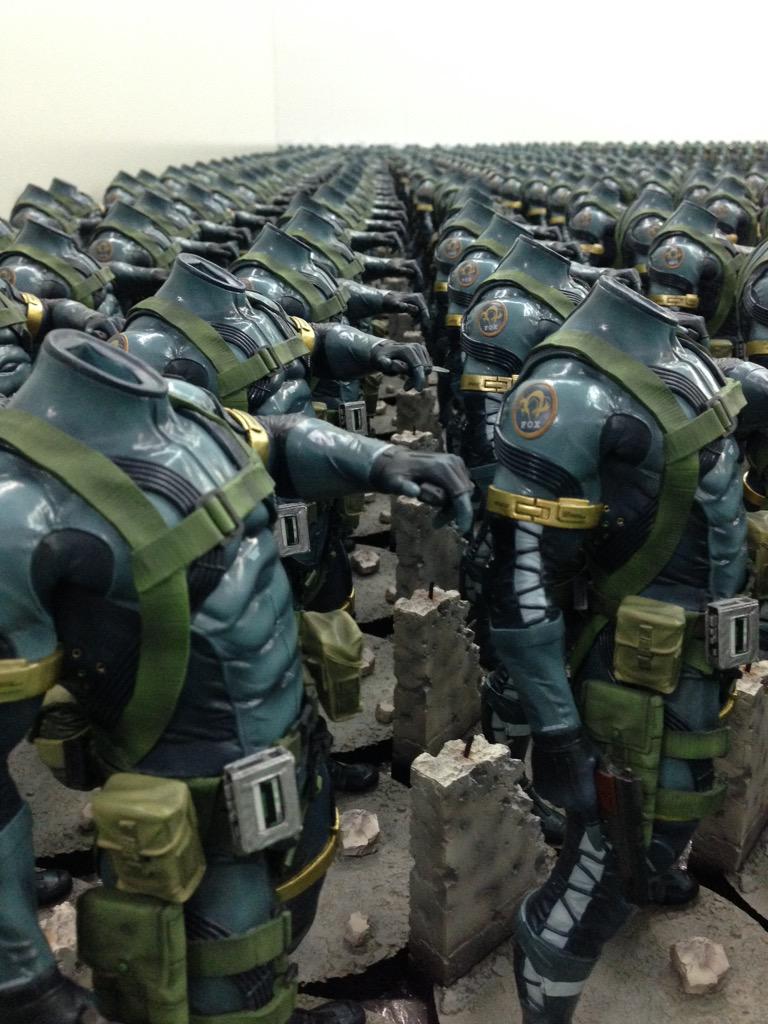