He who does not work, neither shall he eat 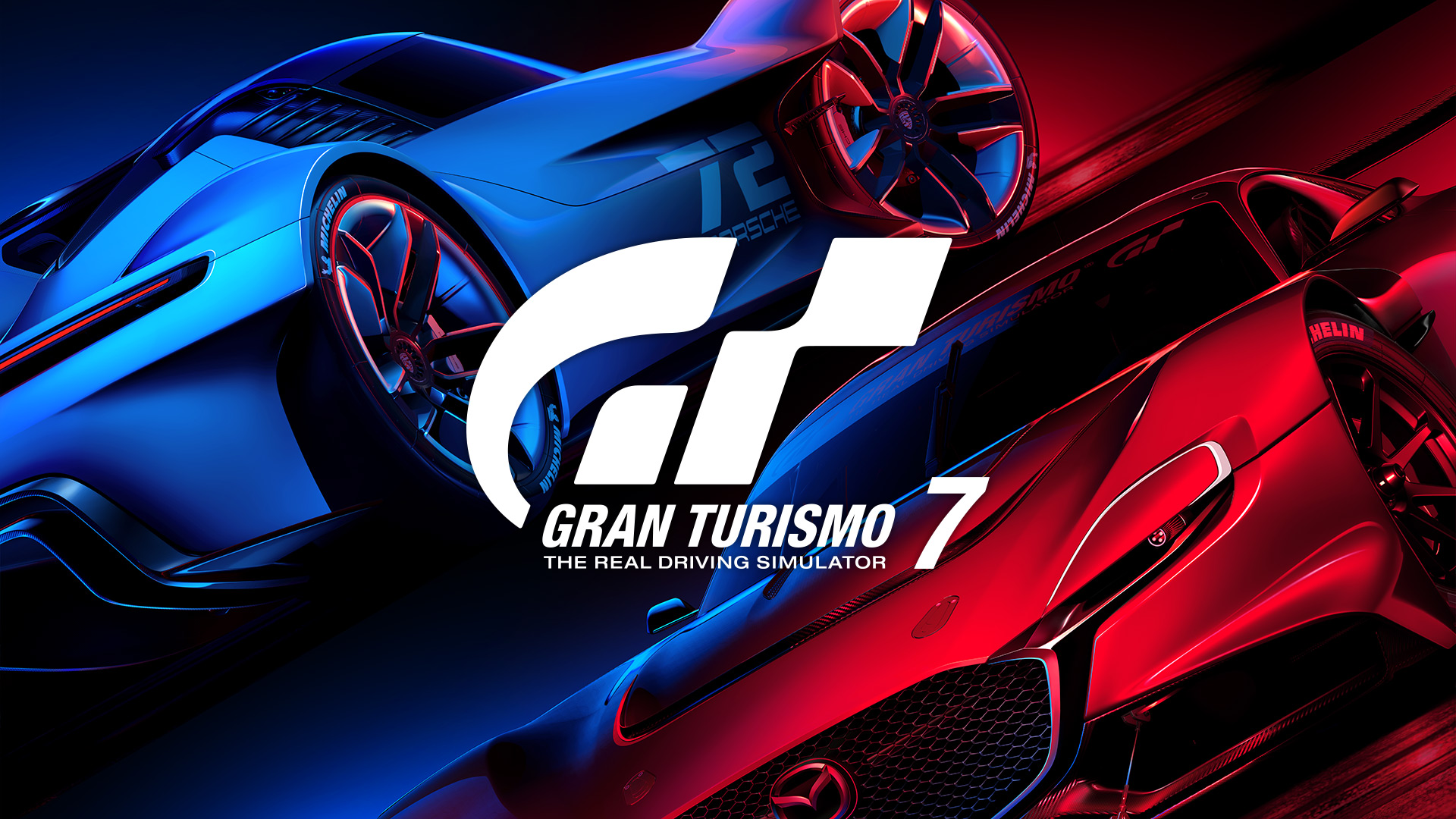 To All Our Players - Information - Gran Turismo 7 - gran-turismo.com

I wanted to explain what happened in this update.Immediately before the release of Update 1.07, we discovered an issue where the game would not start properly in some cases on product versions for the PS4™ and PS5™.This was a rare issue that was not seen during tests on the development hardware... 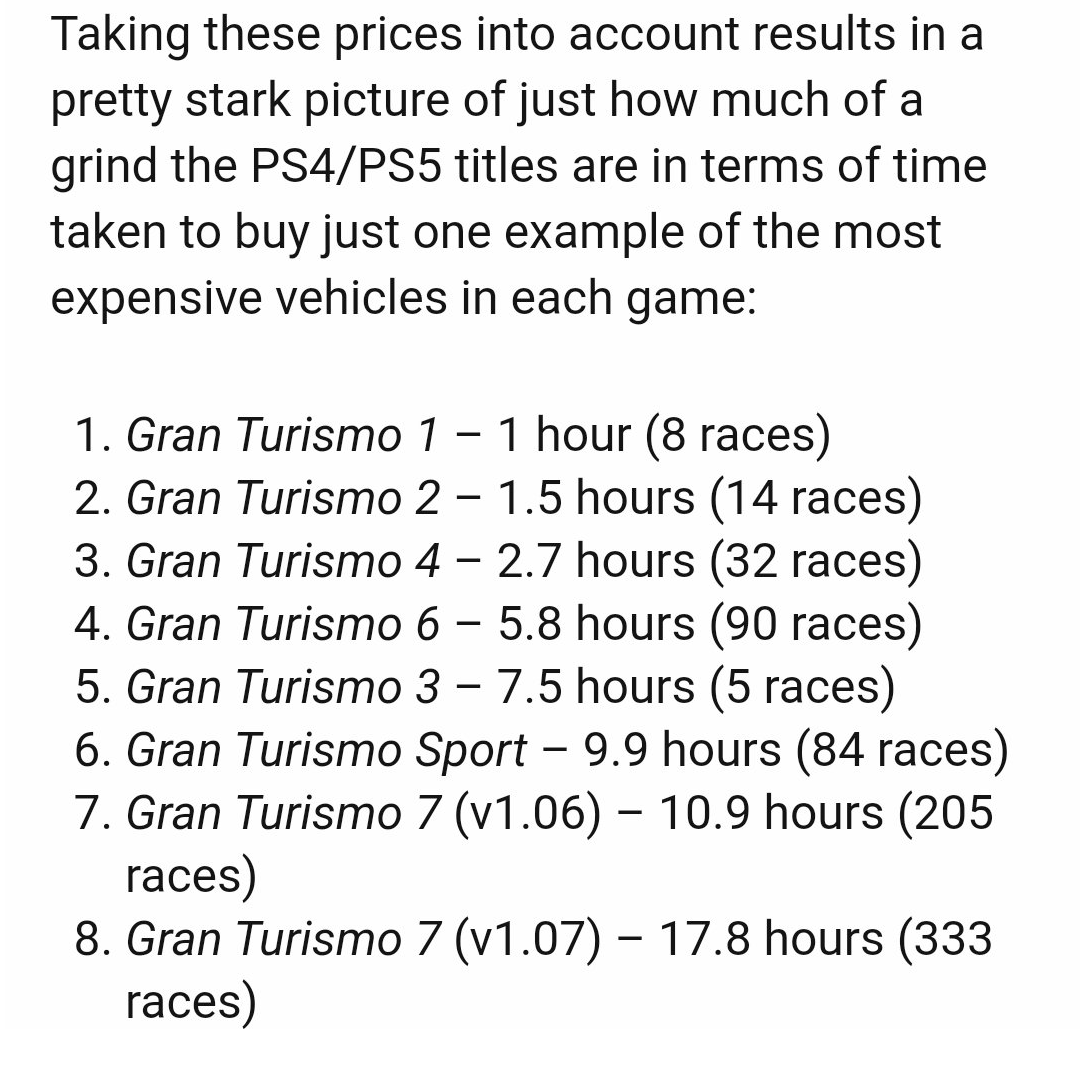 Updates which will come into effect beginning of April:

Increase rewards in the events in the latter half of the World Circuits by approximately 100% on average.
Addition of high rewards for clearing the Circuit Experience in all Gold/All Bronze results.
Increase of rewards in Online Races.
Include a total of eight new one-hour Endurance Race events to Missions. These will also have higher reward settings.
Increase the upper limit of non-paid credits in player wallets from 20M Cr. to 100M Cr.
Increase the quantity of Used and Legend cars on offer at any given time.
Beyond this there will be a few additional patches deployed between now and the end of April which will add new cars and tracks and make some other fixes.

Finally, we also want to take the opportunity to lay out some of the near-term updates we are working on. We can't confirm an exact date or specifics yet, but will give advance notice via www.gran-turismo.com.

Increase the payout value of limited time rewards as we develop as a live service.
Further World Circuit event additions.
Addition of Endurance Races to Missions including 24-hour races.
Ranking battles in Online Time Trials will be made more advantageous with rewards. earned based on achieving a time that is within +1%, +2%, +3%, and +5% of top time.
Make it so cars can be sold.
أنقر للتوسيع...