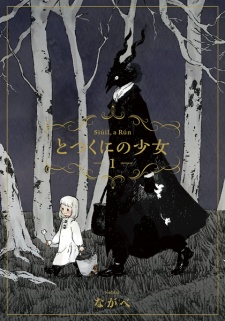 A little girl named Shiva, an Insider, is found by an Outsider she comes to know as Sensei. Though they cannot touch, Sensei cares for Shiva as best he can, and together they live a moderately happy life. But soon, Shiva not only finds herself in danger from the Outside, but from her own kind as well.
أنقر للتوسيع...
هذه المانجا ناوي أقرأها من مدة، فيها أرت خقاقي بمعنى الكلمة: 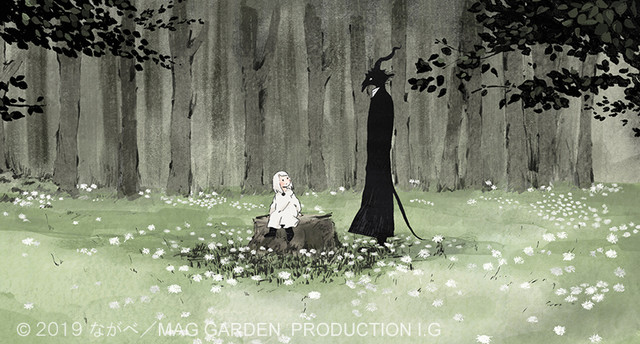 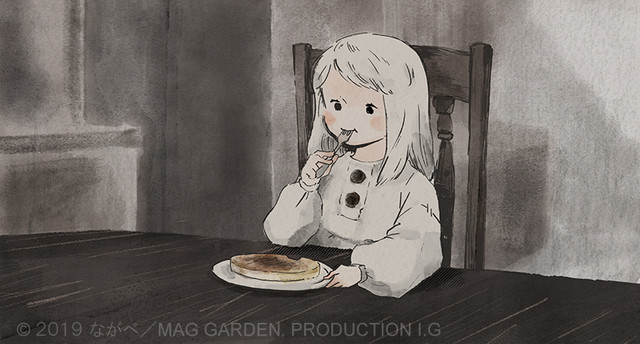 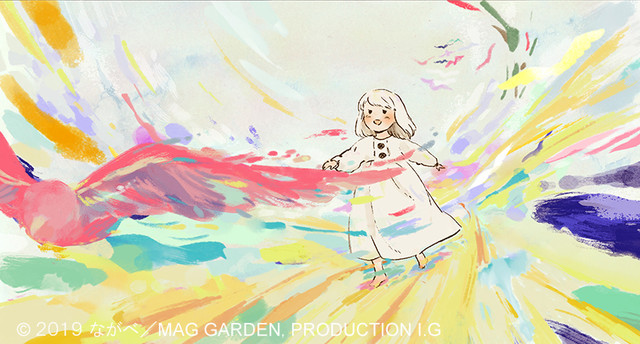 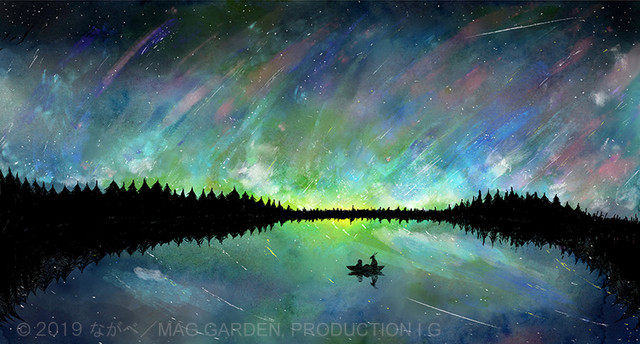 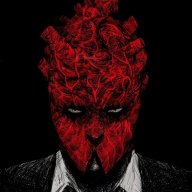 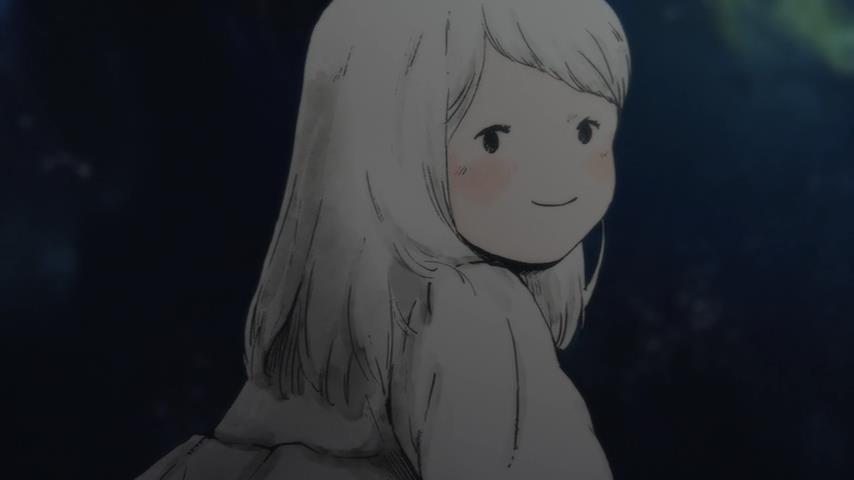 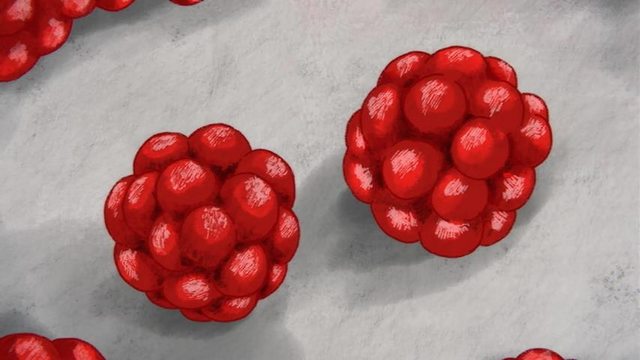 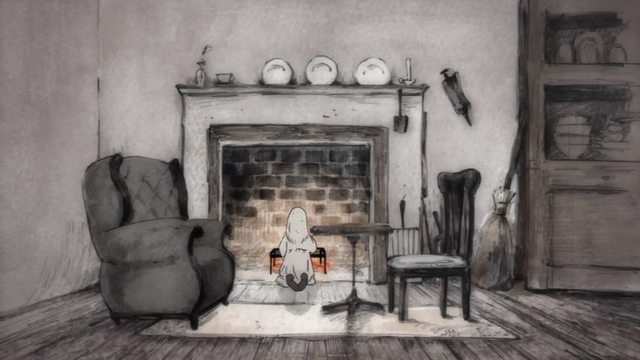 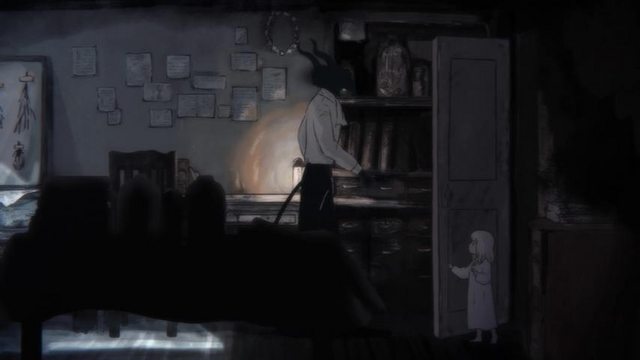 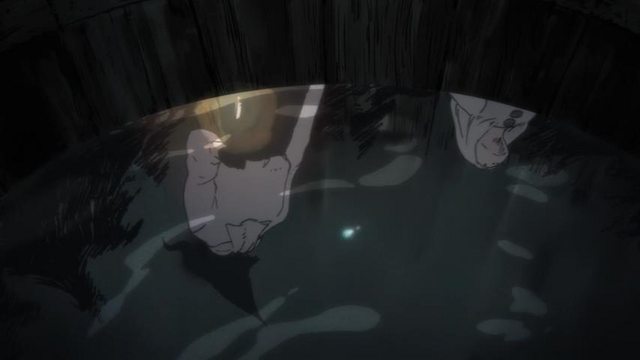