#121
Hidetaka Miyazaki On The Inspirations Behind Sekiro, Avoiding Stagnation, And The Bloodborne Nod In Déraciné


Are there any other animes that you were inspired by for Sekiro?

It’s probably conveniently forgotten, if there is something.
أنقر للتوسيع...
What was behind the decision to get rid of the corpse run?

The reason there’s no corpse run as is, is first of all, we don’t really want to keep doing the same thing over and over again with our games. We want to try different approaches and different switching up the systems. Speaking of death penalties, we do want to incorporate a new sense of demerit or a disadvantage to death. We want the player to fear death in the same way they did before. But this will take on a different shape this time. If we were to just add in corpse-running or having to go retrieve something on top of that, it would have felt too messy or too desperate or a little too much like there’s too much at stake.

We want to concentrate on the new systems such as the resurrection system as well. Speaking of resurrection, this time we’re taking this into elements of story as well. So there’s a reason for coming back to life, and there’s more general themes and concepts around death and rebirth, so this is something we wanted to explore on the gameplay side as well.
أنقر للتوسيع...

As for the difference in use, regarding experience points or skill points, we have what's called a skill tree in which players can choose which skill or which ability they want. As for money, it will be used as such, so players will find a shop and they can buy items there. I'm repeating myself, but the game is designed so that it will be fun to get lost in the skill tree. But this time, players will not get lost with how to use money.
أنقر للتوسيع...
سيكرو بيكون فيها exp و فلوس و الأثنين منفصلين عن بعض ولـ استخدامات مختلفة الهدف من الشيء هذا حتى ينوعوا فـ عملية إدارة الموارد، الـexp بتستخدمها في شجرة تطوير تختار بين مهارات/قدرات مختلفة، والفلوس تشتري فيها ايتمات الخ...

It will be possible to get resurrected at the place where one died via the "Kaisei" system (respawn), but will there be any penalty?
We haven't included major penalties in the Kaisei system itself. This game is an extremely difficult one. In the fights between ninjas as we imagine it, there will always be the risk of death and players will be sitting at the edge of their seat each time and go from one thrilling fight to the next, so in order to realize this, we ended with a game in which players die a lot (laughs). If you die too often, the tempo of the game gets bad. Because you cannot maintain an appropriate tempo if players have to restart on and on, so in order to realize both ninja fights that will have you sit at the edge or your seat and a game with a pleasant tempo, we have introduced the Kaisei system which allows to restart on the spot where you died.

It goes without saying that there is no tension if you can respawn as much as you want, so we've set a certain limit to the number of times you can respawn by making players use a certain amount of resources to do so, you also won't be able to respawn for a certain time right after you respawned, so for example, even if you still have Kaisei points left, you won't be allowed to keep dying at the same place. So in this sense, we've been careful not to let the game become meaningless by using Kaisei at will. We actually use that system to our advantage, and it gives us an excuse: we've given you the Kaisei system, so we're allowed to make the game difficult, amirite? (laugh)
أنقر للتوسيع...
نظام العودة من الموت اسمه Kaisei، النظام نفسه ما عليه عقوبات لأن اللعبة الريدي صعبة جدا لكن بيكون محدود بعدد استخدامات معين بجانب تحتاج لموارد معينة ايضا ماتقدر ترجع من الموت مرتين+ ورا بعض لوقت معين حتى لو معاك الـKaisei

Will the ending change depending on the conditions as in previous games?
Yes, SEKIRO has multiple endings. It is like in previous games if you want, but this time it's even more rooted in the story.
أنقر للتوسيع...
سيكرو بيكون فيها أكثر من نهاية لكن ذي المرة بتكون مرتبطة بجذور القصة 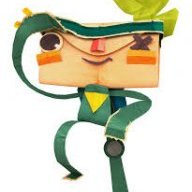 So basically, if you pre-order the game in the Netherlands and Belgium you get chopsticks with it. The person who is lucky enough to get the very rare 'golden chopsticks' with their pre-order gets a special 'Sekiro'-themed PS4 Pro console as a reward.

Only 1 person per participating country can win this console btw. One of the stores now has put a trailer online showing off the console and it looks freakin' beautiful
أنقر للتوسيع...
خسارة انها محدودة ):
على الأقل لو بس يبيعوا الكونترولر بشكل منفصل بليز..... 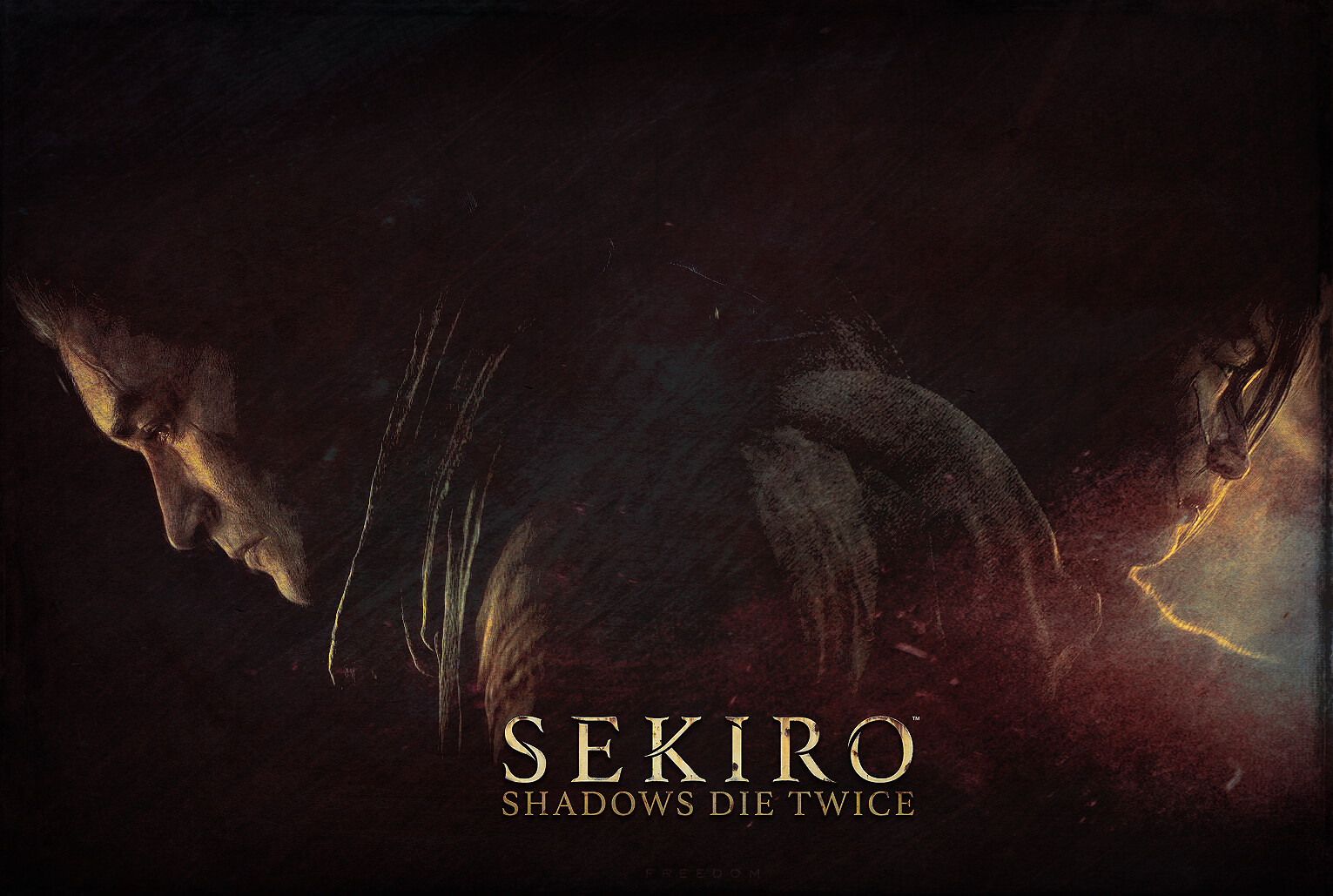 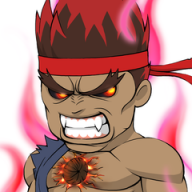